US lawmaker calls on CNN to fire reporter for disrespectful behavior 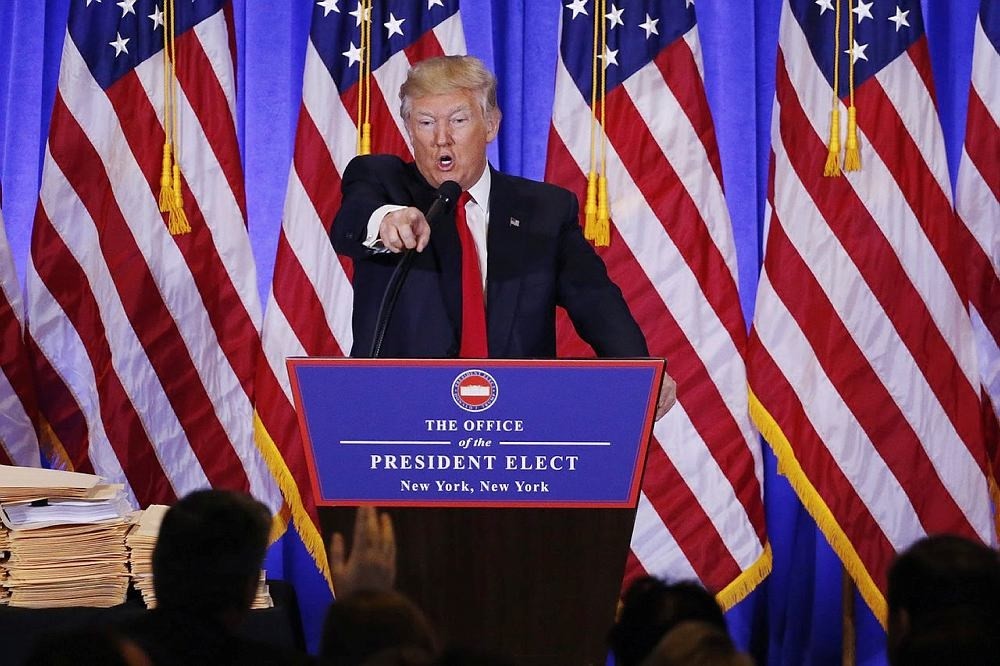 A U.S. congressman has asked for CNN reporter Jim Acosta to be fired for being disruptive and disrespectful to President-elect Donald Trump.

Republican Rep. Randy Weber's Twitter account on Thursday morning said "The CNN reporter who was disruptive to the press briefing, & disrespectful to Trump-should be fired & prohibited from any press briefings."

The CNN reporter who was disruptive to the press briefing, & disrespectful to Trump-should be fired & prohibited from any press briefings.

On Wednesday, Trump refused to let CNN reporter Jim Acosta ask a question, saying, "I am not going to give you a question," adding that the media organization was publishing fake news.

BuzzFeed, which released an unsubstantiated memo about unsubstantiated claims that Trump's aides colluded with the Kremlin to win the US election, and that Russia has compromising information on Trump. CNN later reported a broader story.

Trump accused CNN of being "fake news" and slammed BuzzFeed as "a failing pile of garbage".