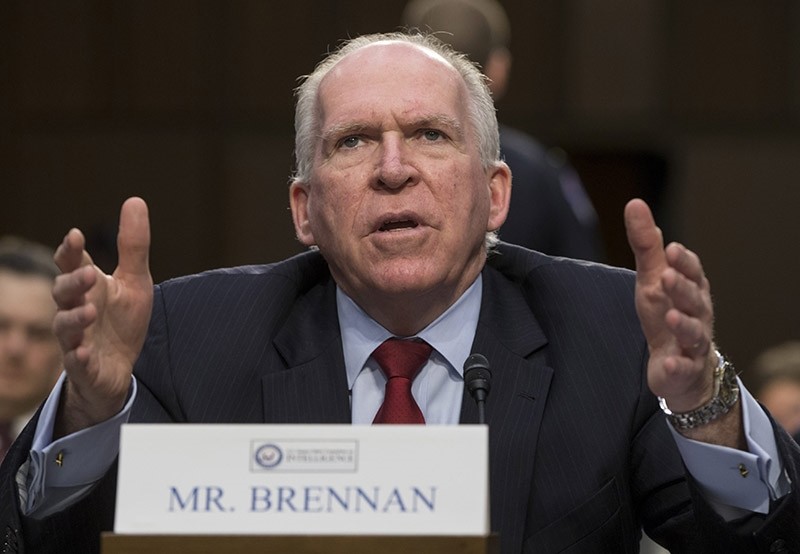 Outgoing CIA Director John Brennan on Sunday issued a stern parting rebuke to Republican Donald Trump days before he assumes the U.S. presidency, advising him not to absolve Russia for its recent actions and warning him to watch what he says. In return, Trump responded by slamming Brennan and criticizing U.S. policies under Obama administration.

Brennan's comments, in an interview on "Fox News Sunday," laid bare the simmering tensions between the president-elect and the intelligence community he has criticized and is on the verge of commanding.

The CIA director said Trump needs to be mindful about his off-the-cuff remarks once he takes the oath of office on Friday, alluding to his penchant for making broad pronouncements on Twitter.

"Spontaneity is not something that protects national security interests and so therefore when he speaks or when he reacts, just make sure he understands that the implications and impact on the United States could be profound," Brennan said.

"It's more than just about Mr. Trump. It's about the United States of America."

"Outgoing CIA Chief, John Brennan, blasts Pres-Elect Trump on Russia threat. Does not fully understand." Oh really, couldn't do... Trump said on his Twitter account, and continued by saying that the 'red line' was crossed in Syria, Crimea, and Ukraine, as Russia built nukes.

much worse - just look at Syria (red line), Crimea, Ukraine and the build-up of Russian nukes. Not good! Was this the leaker of Fake News?

Trump last week accused the intelligence community of leaking information about an unsubstantiated report on compromising information the Russians have accumulated against Trump. On Twitter, he accused intelligence agencies of practices reminiscent of Nazi Germany.

"What I do find outrageous is equating intelligence community with Nazi Germany," Brennan said. "I do take great umbrage at that."

Brennan also questioned the message it sends to the world if the president-elect broadcasts that he does not have confidence in the United States' own intelligence agencies.

For months, Trump had publicly doubted U.S. intelligence conclusions that Russia was behind cyber attacks against Democratic political groups before saying in a news conference on Wednesday that he thinks Russia was behind the hacking.

The U.S. intelligence community concluded in a report presented to President Barack Obama and Trump last week that Russia tried to sway the outcome of the Nov. 8 election by hacking and other means. It did not make an assessment on whether they were successful.
Last Update: Jan 16, 2017 9:56 am