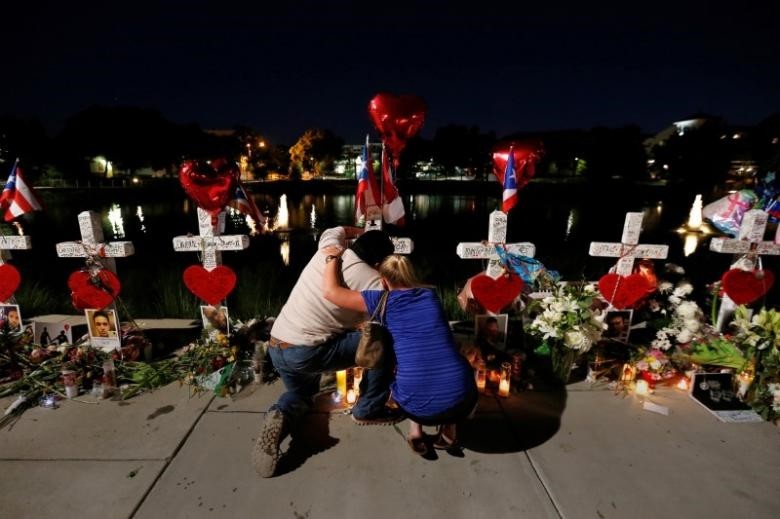 The wife of Omar Mateen, who killed 49 and wounded dozens in a terrorist attack on a gay nightclub in Orlando last year, has been arrested by Federal Bureau of Investigation (FBI) agents, New York Times stated in an article published on Monday.

Noor Salman, the wife of the Daesh terrorist, was arrested on charges of obstruction, the paper said, citing a law enforcement official.

Salman will expectedly appear in a federal court in San Francisco on Tuesday, according to the story.