Believe it or not, US President-elect Trump says he doesn’t like tweeting 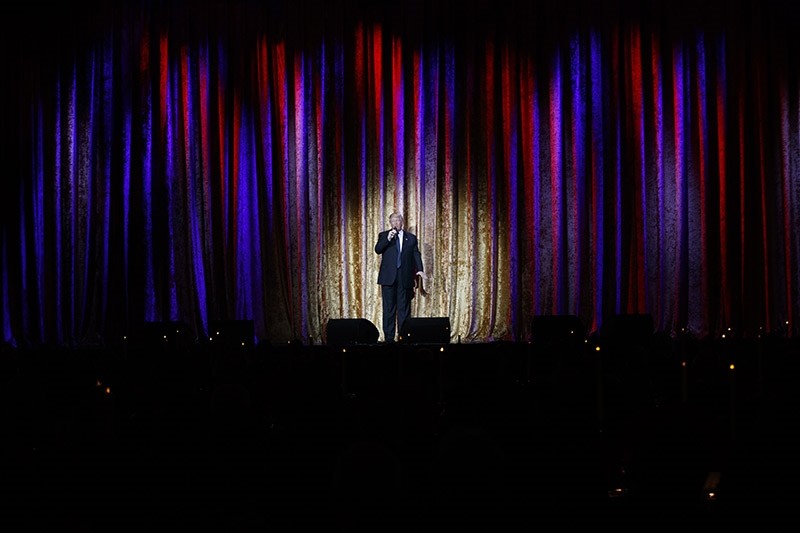 Donald Trump, whose early-morning rants and policy pronouncements on Twitter have left the world hanging on his every typed word, said he doesn't like using the social media platform in comments to air Wednesday.

"I have other things I could be doing. But I get very dishonest media, very dishonest press. And it's my only way that I can counteract," he said in excerpts of the interview released late Tuesday.

Since winning the presidency in November, the Republican has exploited Twitter to make administrative announcements, weigh in on foreign policy - and hurl barbs at anyone who crosses him.

Asked if he would continue to use it as president, Trump said: "Yes."

Over the weekend, the billionaire businessman became embroiled in his latest Twitter spat when he tangled with civil rights movement icon Congressman John Lewis.

The 76-year-old said he would not attend Trump's inauguration on Friday, citing what he called Russian interference in the election.

"Congressman John Lewis should spend more time on fixing and helping his district, which is in horrible shape and falling apart (not to mention crime infested) rather than falsely complaining about the election results," Trump tweeted in response.

In the Fox interview, Trump continued his attack saying Lewis had never skipped an inauguration, although the congressman's office later acknowledged he had missed George W. Bush's in 2001.

"So he got caught and it's pretty bad. So let's see what happens," Trump said.

Lewis is among a growing list of Congress members, currently around 50, who have said they will boycott Trump's inauguration, which the president-elect has welcomed as a way to create space for more spectators.

"As far as other people not going, that's OK, because we need seats so badly," Trump said.

"I hope they give me their tickets."

A-list celebrities have also backed off in droves, leaving Trump struggling like none of his predecessors to find household names as entertainment.

He took a similar line towards fashion designers, many of whom have declined to clothe his wife Melania or have discouraged others from dressing the former model.