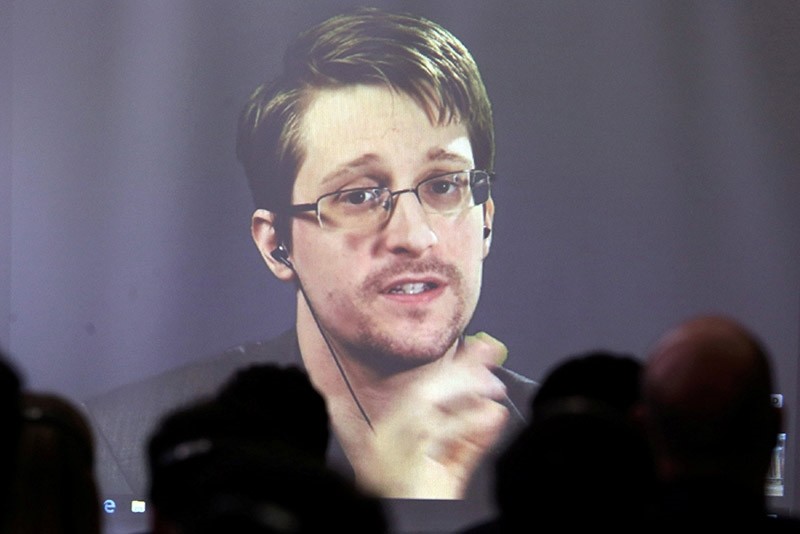 Edward Snowden speaks via video link during a conference at University of Buenos Aires Law School, Argentina on Nov. 14, 2016. (Reuters file photo)
by Daily Sabah with Agencies Jan 18, 2017 12:00 am

Former U.S. intelligence contractor Edward Snowden has been given leave to remain in Russia for another couple of years, a spokeswoman for the Russian foreign ministry said.

"Snowden's residency in Russia has just been extended by another couple of years," the spokeswoman, Maria Zakharova, said in a post on Facebook.

Snowden fled the United States in May 2013 after the government filed espionage charges against him.

He was then granted an asylum in Russia for one year, which was later extended to three years.