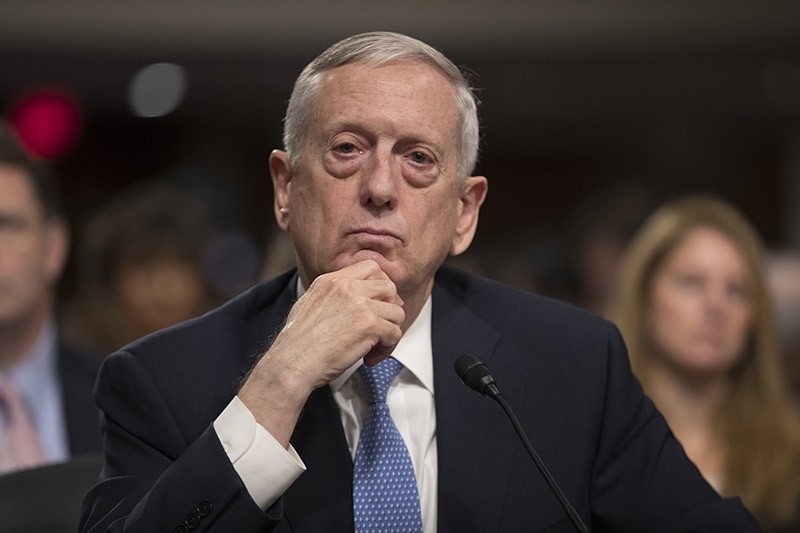 The Republican-led panel voted 26-1 Wednesday to recommend that the full Senate consider the choice of retired Marine Gen. James Mattis to run the Pentagon.

Mattis retired from military service in 2013 after a 41-year career in uniform.

Congress last week approved legislation that grants a one-time exception for Mattis from the law that bars former service members who have been out of uniform for less than seven years from holding the top Pentagon job. The restriction is meant to preserve civilian control of the military.

The committee's vote means that when Mattis is formally nominated by Trump the appointment will be sent directly to the Senate for a confirmation vote.