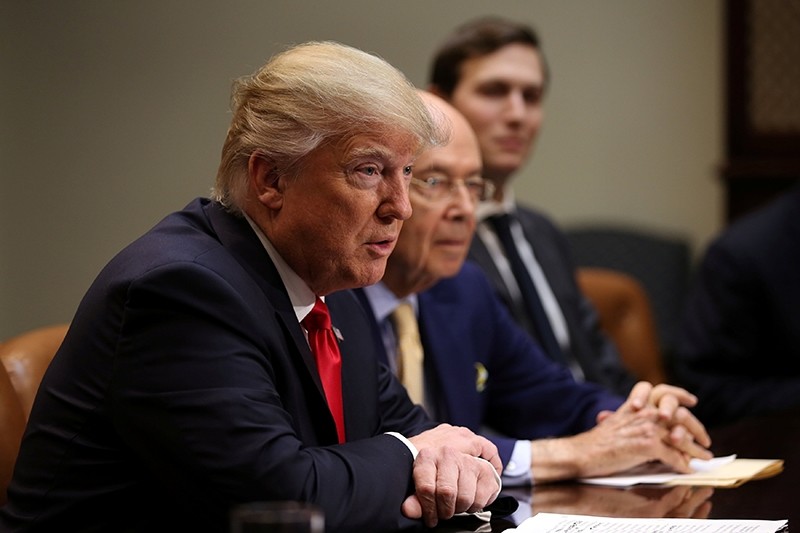 President Donald Trump will honor a U.S. agreement with Australia to accept refugees housed on islands off that country's coast although he is unhappy about the deal, the White House said on Thursday.

"The deal that was cut by the last administration is something that he's extremely, extremely upset with," White House spokesman Sean Spicer said at a news briefing. "He does not like it."

Spicer said that out of respect for Australia and its prime minister, Trump would allow the process to go forward under conditions set under by the deal that provide for "extreme vetting" of the refugees.