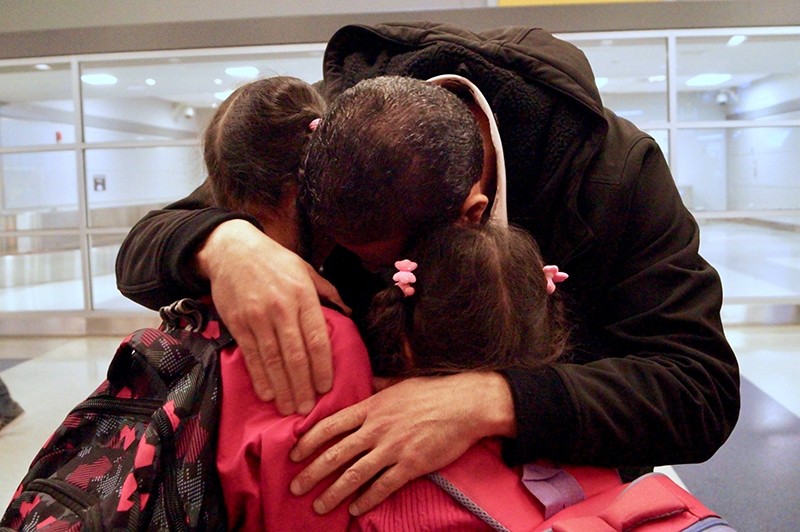 The State Department said that fewer than 60,000 foreigners from the seven countries had their visas provisionally canceled after Trump's executive order.

That figure, however, contradicts a Justice Department lawyer's claim Friday during a hearing in Virginia about the ban.

The department maintains that their figure is correct, saying it was double-checked.

Meanwhile media reports claimed that more than 100,000 visas had been revoked in the wake of the Trump administration's recent travel ban.

The Washington Post reported the figure, citing a government attorney at a federal court hearing in Virginia. NBC News' Washington affiliate also reported the number from the hearing.

However, the State Department clarified that the higher figure includes diplomatic and other visas that were actually exempted by the travel ban, as well as expired visas.

The U.S. issued more than 11 million visas in the fiscal year of 2015, according to State Department spokesman Will Cocks.

In addition to blocking people from the seven countries from entering the U.S., Trump's executive order also barred resettlement of refugees for 120 days and indefinitely banned Syrian refugees. In an interview with a Christian broadcaster, Trump said an exception would be made for Christian refugees from Syria.