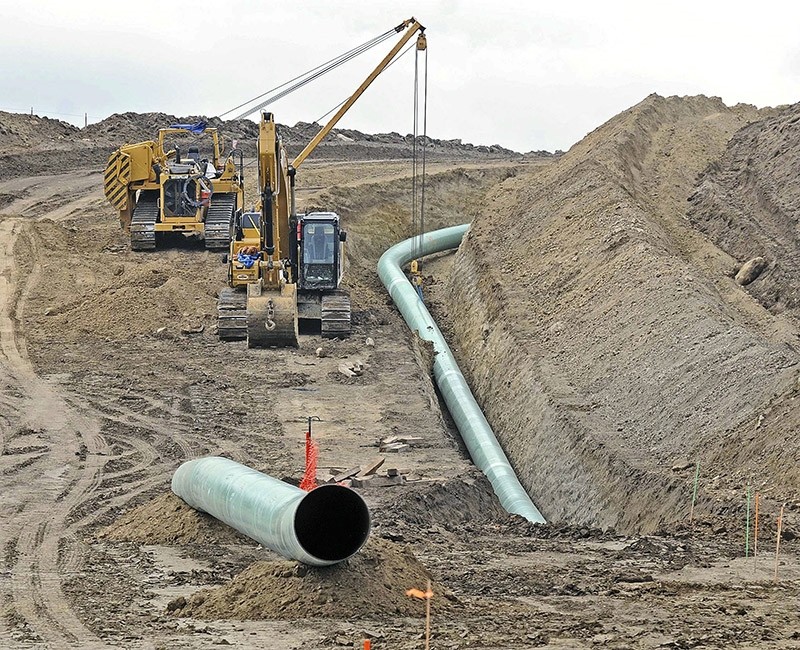 The US military announced on Tuesday that it will approve the completion of the North Dakota oil pipeline project, which has sparked controversy across the country.

According to a written statement from Deputy Undersecretary of the US Army, Paul Cramer, the US Army Corps of Engineers (USACE) would remove obstacles before the resuming construction on the pipeline "no later than 24 hours following delivery of this notification letter."

Last July, the Standing Rock Sioux Tribe filed a lawsuit against the US government to try and stop the construction of the pipeline, but the federal appeals court overturned the decision in October. The Tribe argued that the pipeline threatened their water resources as well as sacred sites. The pipeline has since been the subject of protests in Standing Rock and across the US.

The Dakota Access Pipeline, planned to cross four states, at a cost of 3.7 billion USD, would carry 470,000 barrels of crude oil from the Bakken formation in North Dakota through South Dakota and Iowa to Illinois.