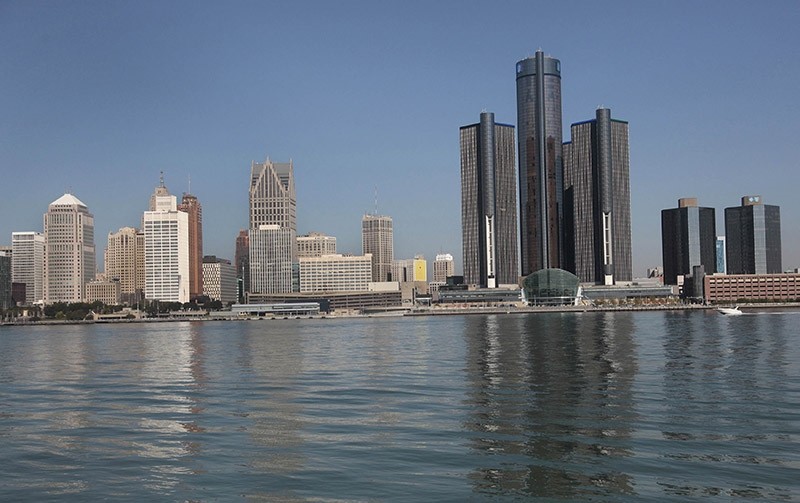 32-year-old doctor and public health activist Abdul El-Sayed could become the first Muslims governor of the United States, after announcing his candidacy for Michigan's governorship.

Born in 1985 in Michigan's Gratiot County to parents who immigrated to the U.S. from Egypt, the young doctor is known for his accomplishments and dedication to transforming Detroit's health department.

El-Sayed was appointed by Mayor Mike Duggan as Health Officer and Executive Director of the Detroit Health Department in 2015, becoming the youngest health commissioner in a major U.S. city.

"I'm running because I believe I will be the best governor for the state of Michigan — whether or not I'm Muslim. My faith is really important to me, as it is for many Americans and Michiganders," El-Sayed said, explaining his decision to run for office.

He also underlined that his Islamic values were at the center of his work as a civil servant, but added that his number one priority would be to serve the people of Michigan.

In addition to being the first Muslim governor, El-Sayed may also become the youngest person to be elected governor since former U.S. President Bill Clinton in 1978.

The successful doctor graduated with high academic honors from the Michigan Medical School, and received a master's degree from Columbia University before doing a doctorate in the field of public health at Oxford University.

However, El-Sayed may face difficulties garnering support from Michiganders, as the state has witnessed a rise in Islamophobia in recent years.

The city of Dearborn, for example, has been a frequent target of anti-Muslim activities due to its predominantly Arab-American population.