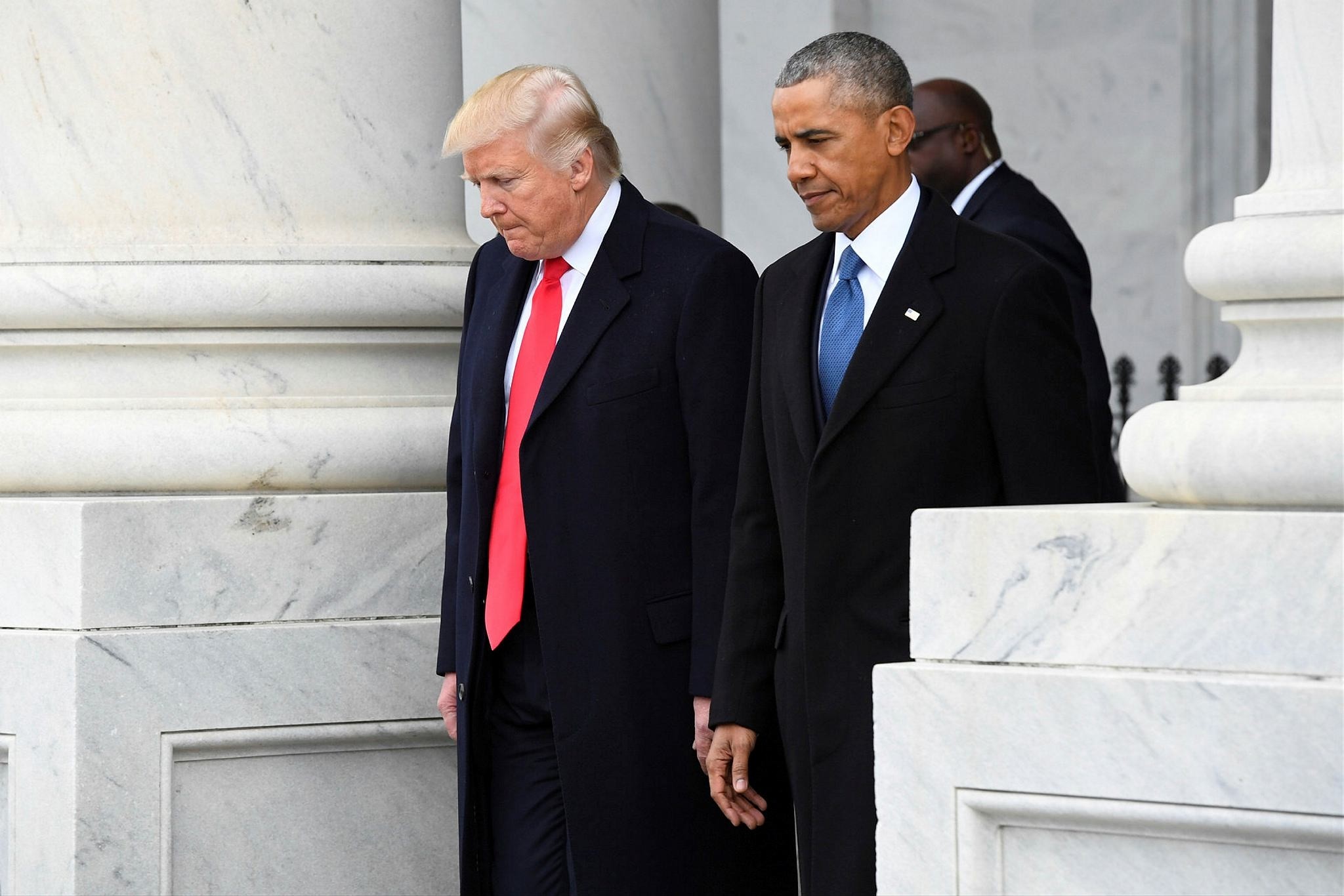 "President Obama nor any White House official ever ordered surveillance on any US citizen," Obama spokesman Kevin Lewis said in a one-line statement.

Trump early Saturday launched his most virulent attack yet on his predecessor in stream of tweets, accusing Obama of tapping his phones but without providing any evidence of the explosive charge.

"I'd bet a good lawyer could make a great case out of the fact that President Obama was tapping my phones in October, just prior to Election!" Trump wrote on Twitter.

"How low has President Obama gone to tapp (sic) my phones during the very sacred election process. This is Nixon/Watergate. Bad (or sick) guy!" he wrote in another tweet, referring to the political scandal that toppled president Richard Nixon in 1974.

Trump's accusations come as his administration remains mired in controversy over communications between Russian officials and some of his senior aides, including Attorney General Jeff Sessions.