Time difference between Turkey, US to decrease one hour 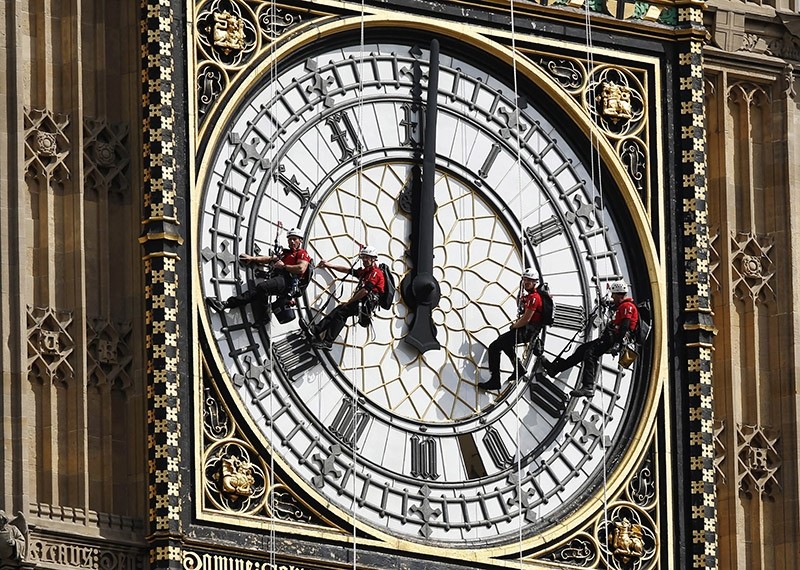 The time difference between the U.S. time zones and Turkey will decrease by one hour as Daylight Saving Time (DST) begins on Sunday.

DST will begin in the U.S. at 2 a.m. local time [7:00 a.m. GMT], when Americans will turn their clocks forward one hour. It will subtract one hour from the current time difference between Turkey and the U.S.

When Americans turn forward their clocks Sunday morning, the time difference between Turkey and the U.S.'s Eastern time zone will be seven hours, instead of eight -- in cities such as New York, Washington DC, Atlanta and Miami.

In the Central time zone, in cities such as Chicago, Dallas and New Orleans, the difference will be eight hours, instead of nine.

For cities like Albuquerque, New Mexico; Denver and Salt Lake City, instead of the 10-hour difference with Turkey, it will be nine hours.

For cities in the Pacific time zone -- Las Vegas, Los Angeles, San Francisco and Seattle – the 11 hours in difference will be 10 hours.

And the difference between Alaska and Turkey will decrease to 11 hours from 12, while Hawaii goes from 14 to 13 hours.

The new time differences will be in effect until November 5 when the U.S. will end observing DST.