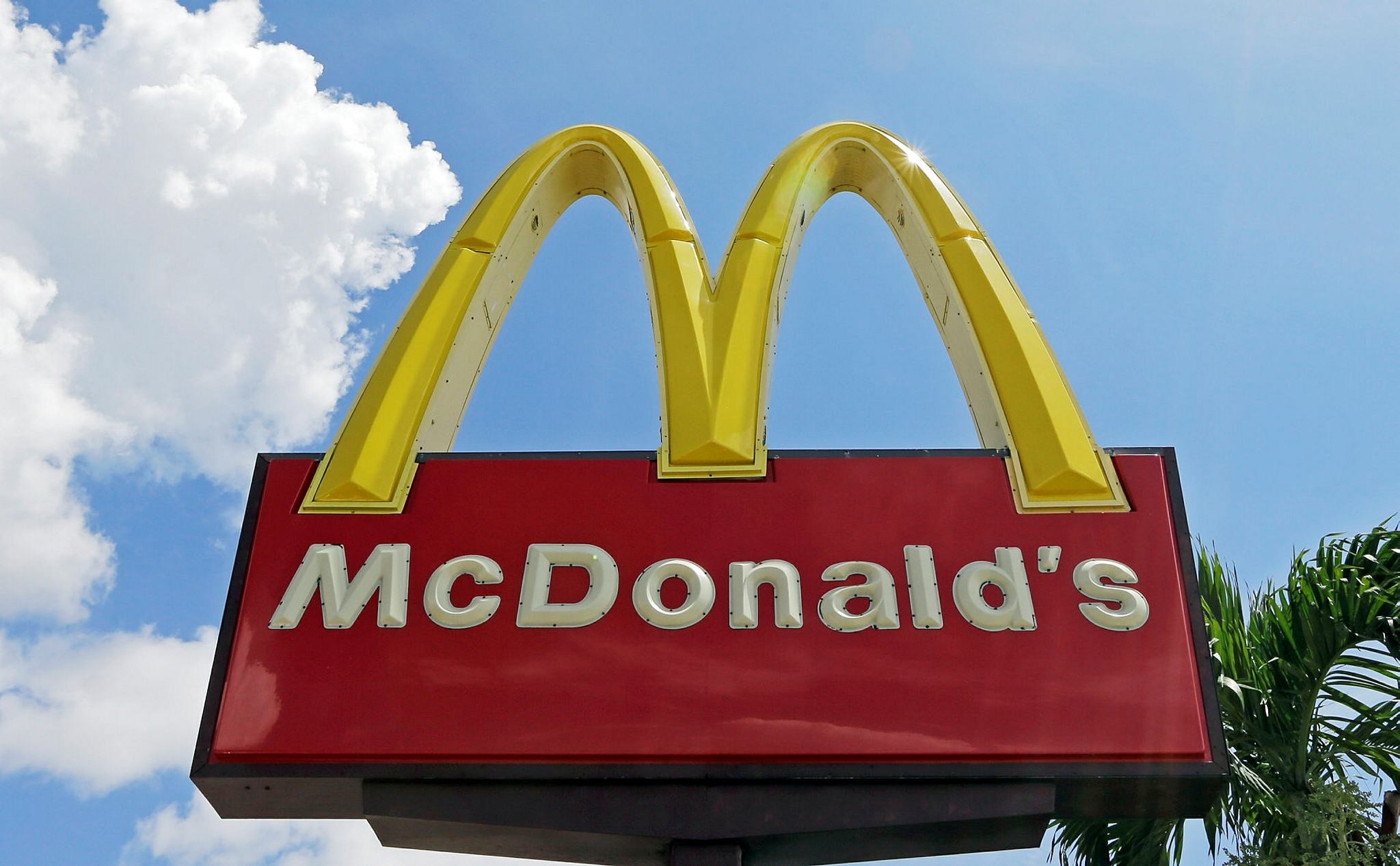 "You are actually a disgusting excuse of a President and we would love to have @BarackObama back," read the tweet which was temporarily pinned to the top of McDonald's account so that it would be the first message people see if they visited the company's profile. "Also you have tiny hands," it added. 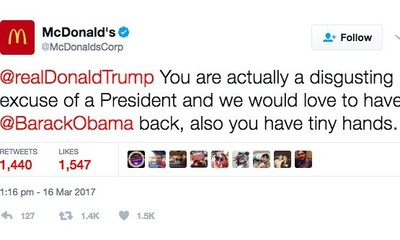 The company's answer came one and a half an hour after the incident. Officials said Twitter had been notified that the account had been "compromised".

A company representative said they are investigating the matter, while some social media users supporting Trump have started a new hashtag #BoycottMcDonalds.