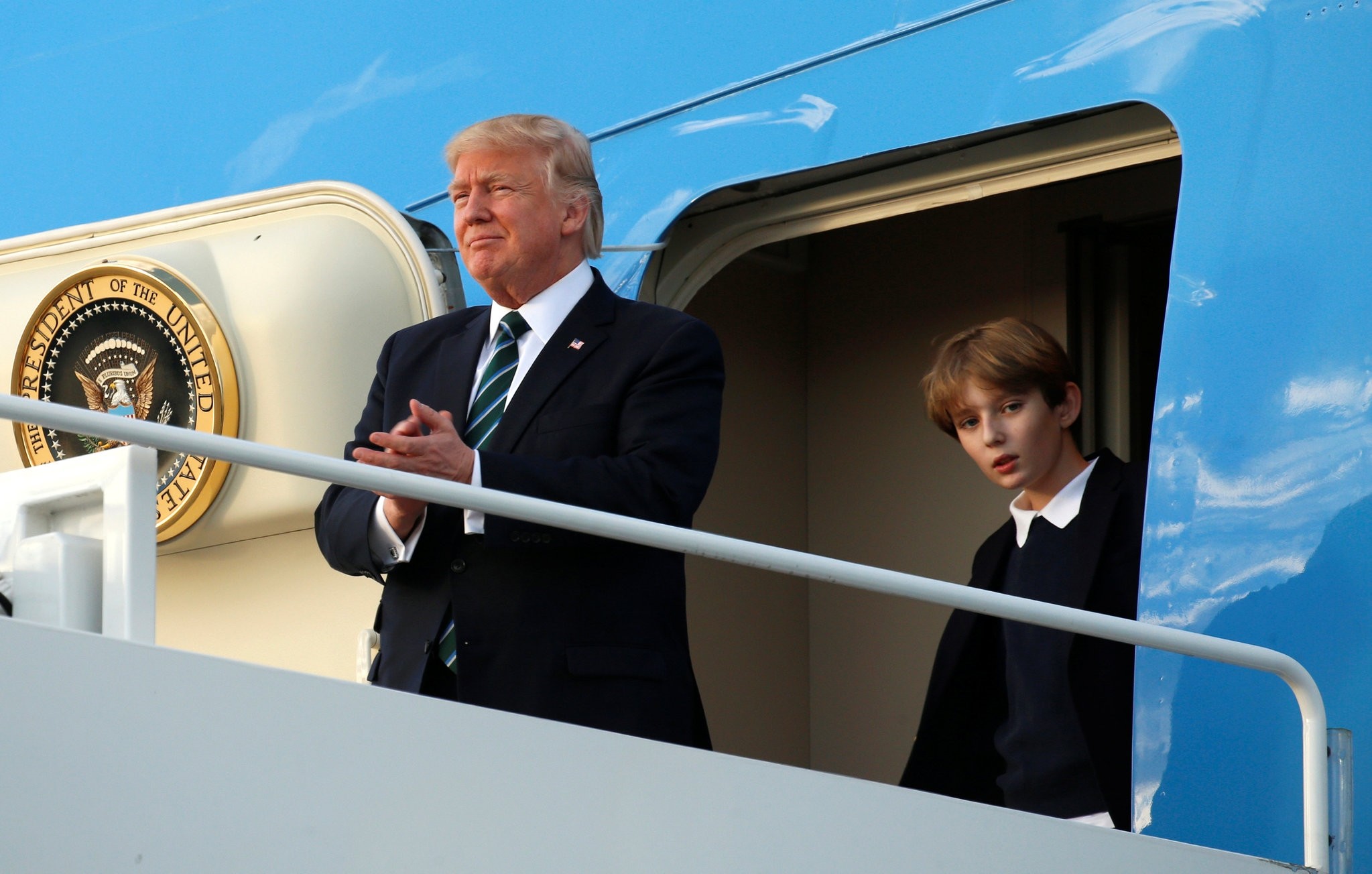 The deputy director of the US National Security Agency has described White House allegations that Britain helped spy on President Donald Trump during the 2016 campaign as "just crazy."

The accusations infuriated British officials, prompting an uncommonly vehement denial from Britain's GCHQ intelligence agency and forcing White House spokesmen to back away from earlier statements.

Trump has nevertheless refused to back down from the unproven claims.

In a BBC interview published Saturday, the NSA's Rick Ledgett said that suggesting British intelligence would take sides in the US political process "belies a complete lack of understanding of how the relationship works between the intel community agencies; it completely ignores the political reality of 'Would the UK government agree to do that?'"

That claim was later repeated by White House spokesman Sean Spicer, and then by Trump himself, who has stood by it even after denials from a series of top US political and law-enforcement officials, as well as the British.

Not mincing his words, Ledgett called the claim "arrant nonsense."

"It would be epically stupid," he added.

On Friday, Fox News said it was unable to confirm the allegations of Napolitano, a regular guest on the network.

Ledgett said the mission of American intelligence is to be apolitical, and to "speak truth" to the nation's leaders.

He is due to retire soon from the NSA, which oversees electronic surveillance of foreign intelligence.

Trump has provided no evidence to support his shocking allegation early this month that Obama was responsible for "tapping my phones" in Trump Tower last fall.

But he said on Wednesday that "I think you're going to find some very interesting items coming to the forefront over the next two weeks."

On Friday, during a joint news conference with visiting German Chancellor Angela Merkel, he implicitly maintained his allegation.