NATO chief Stoltenberg heads to US for anti-Daesh meeting 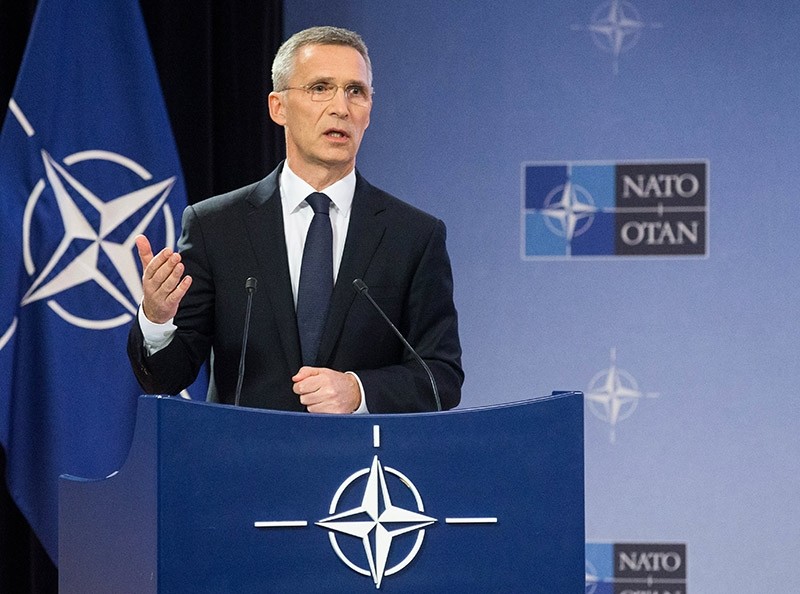 NATO Secretary General Jens Stoltenberg started a three-day visit to the U.S. on Monday where he is set to meet senior US officials and attend a meeting of an international coalition against the Daesh terrorist group, NATO said.

The visit marks Stoltenberg's first trip to the country since U.S. President Donald Trump took office in January. However, a press release by NATO did not specify that a meeting was scheduled between the two leaders, who have only spoken by phone since Trump's inauguration.

Stoltenberg was set to hold meetings with U.S. Secretary of Defense James Mattis and other senior U.S. officials on Tuesday and attend a meeting of foreign ministers who are part of a U.S.-led coalition against Daesh on Wednesday.

Trump's relationship with NATO got off to a rocky start after the new U.S. president called the alliance "obsolete". He has repeatedly demanded NATO members to increase their defense spending.