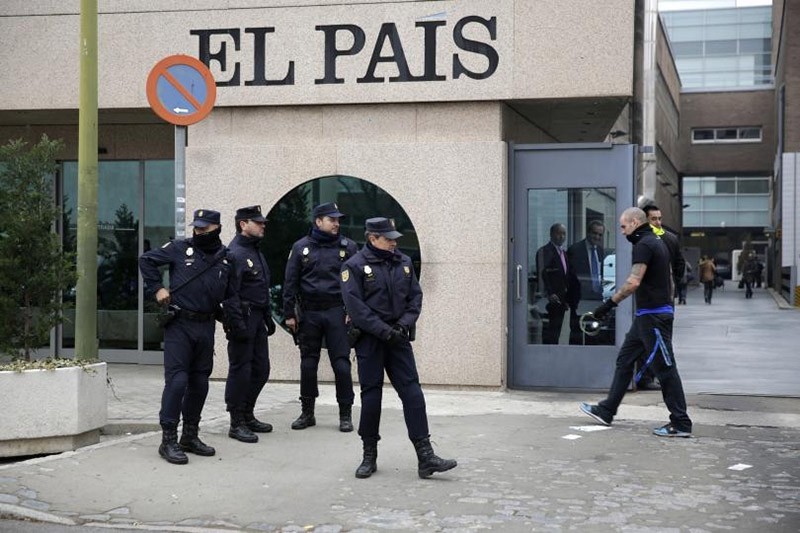 An alleged Russian hacker has been detained in Barcelona at the request of American authorities, an arrest that set cybersecurity circles abuzz after a Russian broadcaster raised the possibility it was linked to the U.S. presidential election.

A spokeswoman for Spain's National Court said that the Pyotr Levashov was arrested in response to a U.S. computer crimes warrant. She spoke on condition of anonymity in line with court rules.

The U.S. Embassy in Spain declined comment; the Russian Embassy did not immediately return messages.

Russian state broadcaster RT quoted Levashov's wife Maria as saying that her husband was arrested by armed police at their apartment in Barcelona.

She said her husband told her he had been accused of creating a computer virus "linked to (President Donald) Trump's election win."