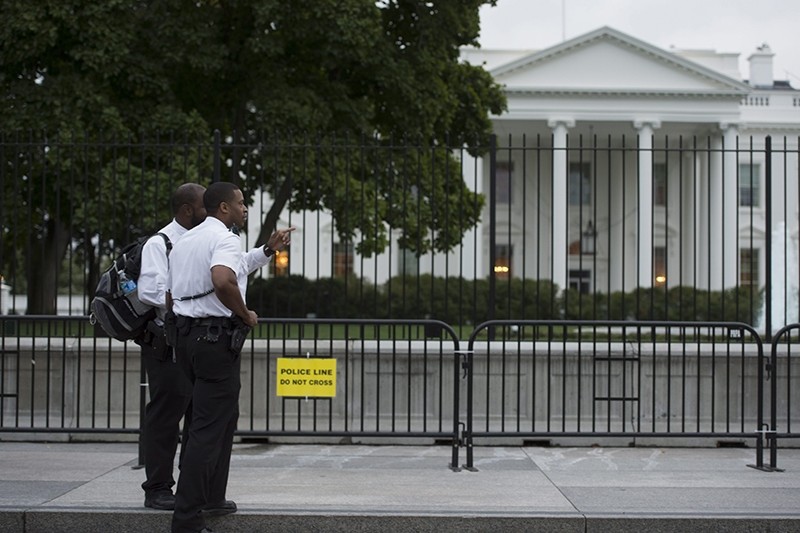 The U.S. Secret Service said it would end public access to a sidewalk along the south fence of the White House beginning on Wednesday night.

The sidewalk has been closed nightly from 11 p.m. to 6 a.m. since 2015 and will now be off-limits around the clock, the Secret Service said in a statement.

In March, a man scaled a fence east of the White House at night and was on the property's grounds for 16 minutes before being detained. He never entered the White House, the Secret Service said.

President Donald Trump was inside the residence at the time of the March 10 incident.

The intrusion was the latest in a series of breaches at the White House in recent years. Security has been boosted, including the installation in 2015 of sharp spikes on top of the black iron fence that circles the 18-acre (7-hectare) property.

Blocking use of the south fence sidewalk will not obstruct the public's ability to view or photograph the White House and its grounds, the Secret Service said, adding no additional "physical" barriers would be installed.

The same restrictions are in place on the north fence of the White House grounds, according to the Secret Service.