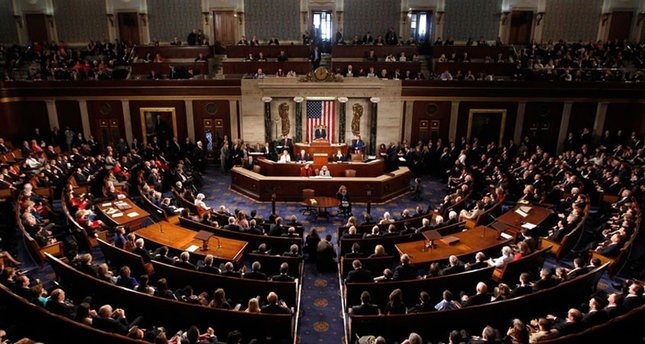 The U.S. House of Representatives narrowly approved legislation on Thursday to repeal major portions of Obamacare and replace it with a Republican healthcare plan, handing a major legislative victory to President Donald Trump.

By a vote of 217-213, Republicans obtained just enough votes to push the legislation through the House, sending it to the Senate for consideration. No Democrats voted for the House bill.

The mostly party-line vote advances a bill that addresses their longtime pledge to erase the 2010 Obama health care law.

The House measure collapsed in March due to opposition by conservative and moderate GOP lawmakers. House leaders abandoned another attempt to pass the bill last week after support was lacking.

Democrats said the bill would kick millions off coverage. They predicted Republicans would pay the price in next year's elections.