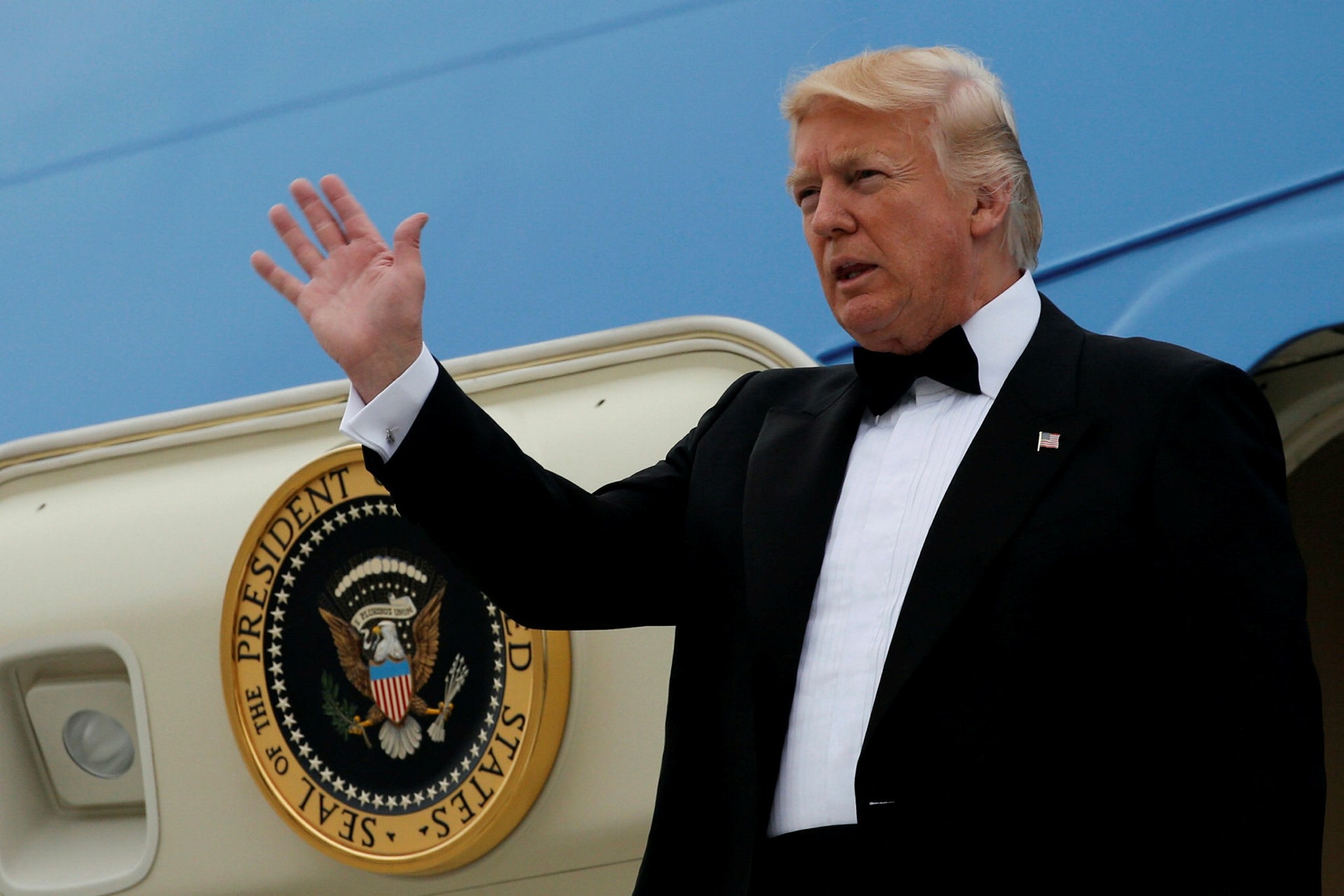 US President Donald Trump has made his first return home to New York since taking office.

Trump is set to travel to Manhattan to meet with the Australian prime minister and give a speech marking the anniversary of a famed World War II battle.

Trump grew up in New York and, a famed homebody, would return to Trump Tower nearly every night during last year's campaign.

But he has not set foot in New York since he left for Washington on Jan. 19, the day before his inauguration.

He only received 18 percent of the city's vote last November. Several protests have been scheduled throughout the city during his stay.