'Was he fired? You're kidding': Russian FM Lavrov jokes about Comey firing 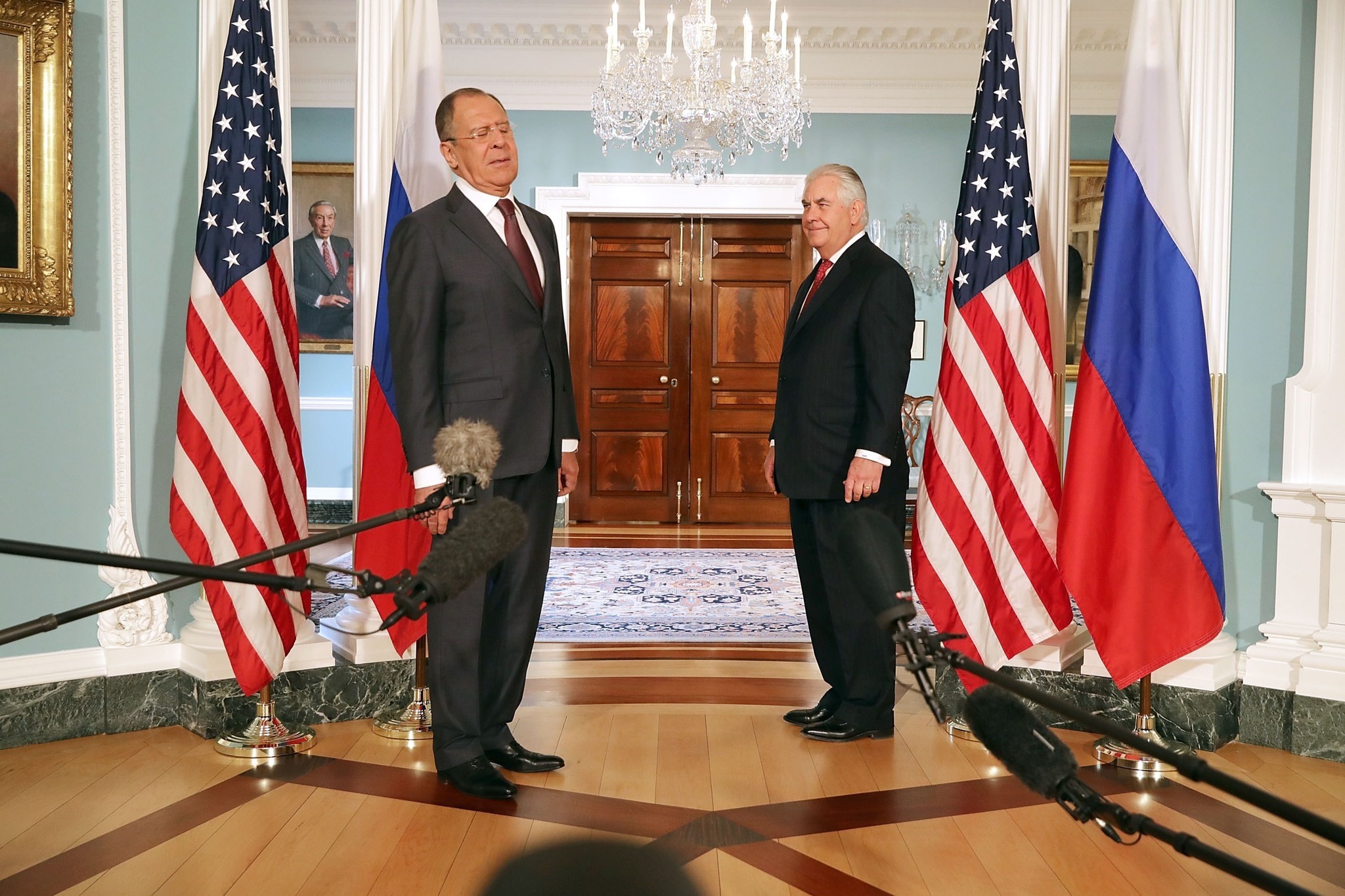 Lavrov and Secretary of State Rex Tillerson were asked during a photo-op whether Comey's firing cast a shadow over the meeting between the two diplomats.

Lavrov said: "Was he fired? You're kidding. You're kidding." Then the Russian diplomat waved his hand dismissively and exited the room alongside Tillerson.

The meeting comes amid growing concerns about Trump's decision to fire the head of the law enforcement agency investigating Russian interference in the U.S. election and possible collusion by Trump's campaign.

Lavrov is scheduled to meet later Wednesday with Trump at the White House.