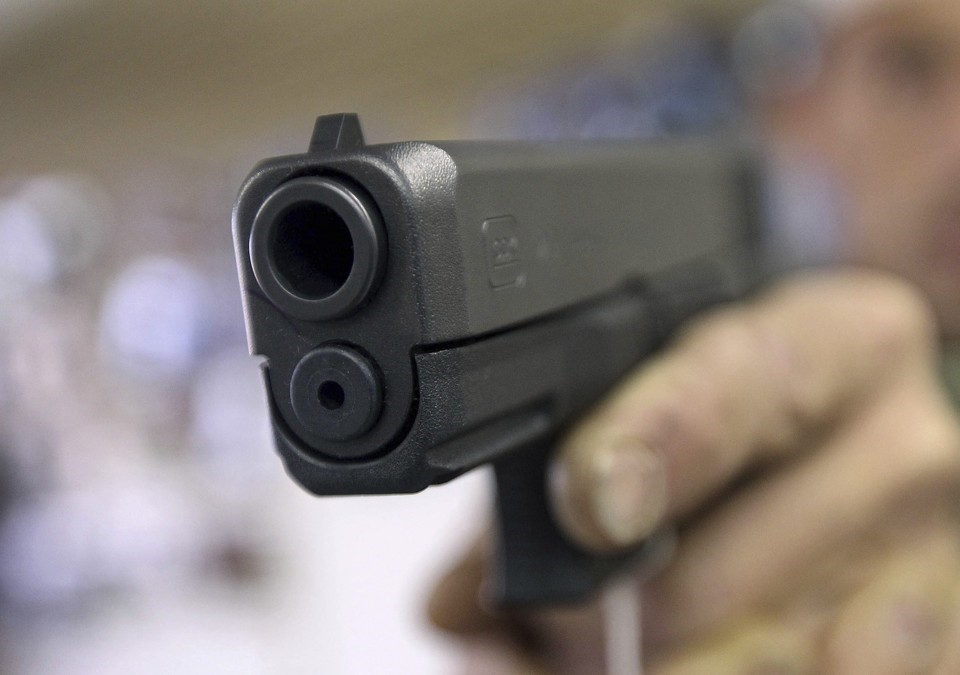 A group of about 100 gunmen assaulted and robbed seven journalists in southern Mexico, local media reported Sunday, amid a wave of violence as security forces battle drug cartels.

Masked gunmen stopped the journalists on a road in the southern state of Guerrero and took their computer equipment, cameras, mobiles, cash, and a van, according to a report by La Jornada.

The reporters were warned not to go to authorities by assailants who said they had informants at local security checkpoints, Excelsior newspaper, part of Grupo Imagen, reported.

The assault took place Saturday in the town of Acapetlahuaya, some 250 kilometers south of Mexico City.

In recent days residents and alleged cartel adherents have blockaded roads and burned cars to prevent access to the region by Mexican security forces, who deployed to the region following a deadly clash between La Familia Michoacana and another crime gang, Los Tequileros.

The two groups are battling for control of the area, which is a producer of marijuana and poppies, the flowers that provide the raw material for heroin.

Mexico is considered one of the most dangerous countries in the world for journalists. Some 125 journalists have been killed in Mexico since 2000, according to the National Human Rights Commission. The agency has also recorded 51 attacks against media since 2006.