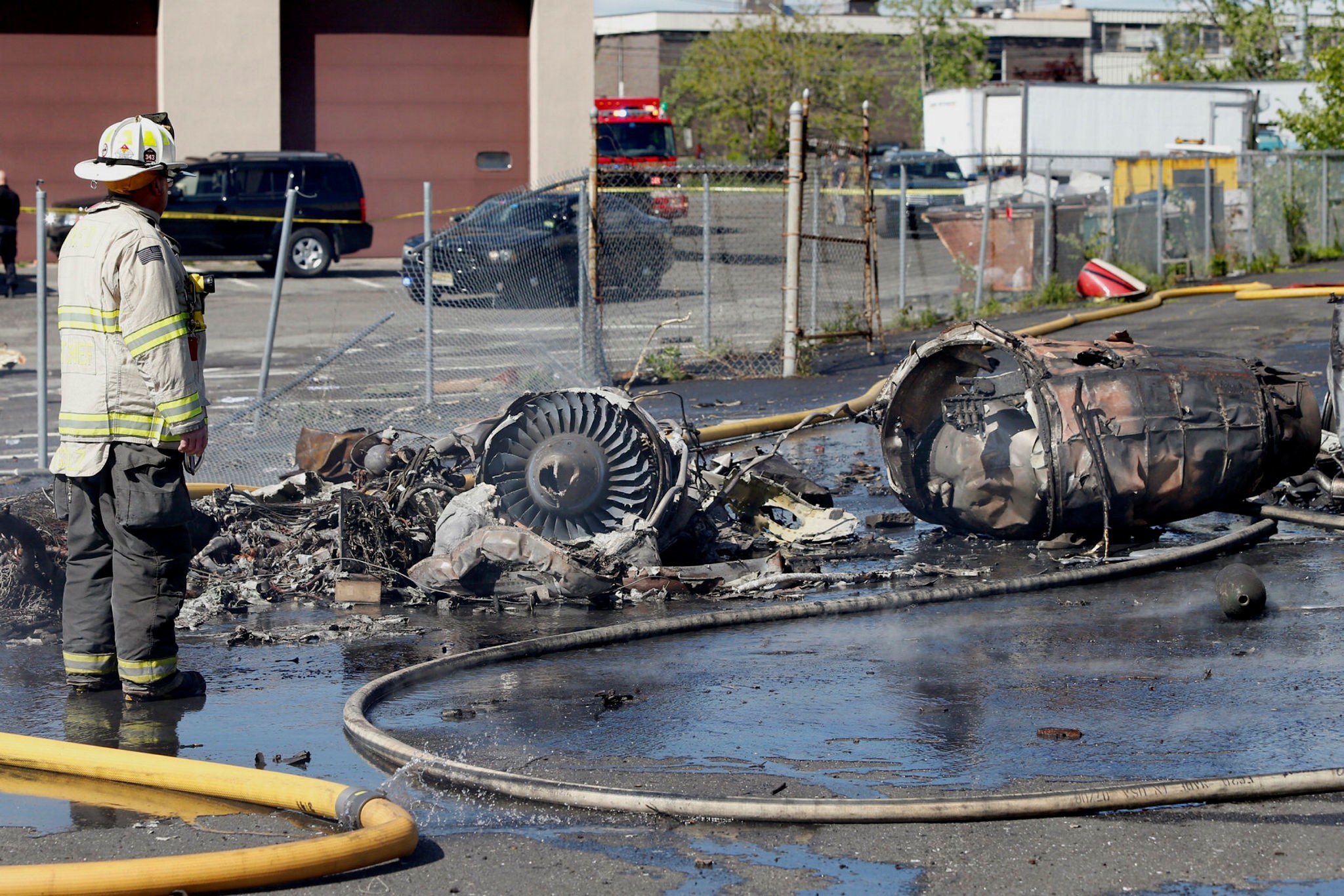 A private plane crashed on its final approach to a New Jersey airport Monday, killing the pilot and co-pilot, authorities and local media said.

The LearJet crashed about a half-mile (0.8 kilometers) away from runway 1 of Teterboro Airport shortly after 3.30pm (1930 GMT) local time, the Port Authority of New York and New Jersey said. 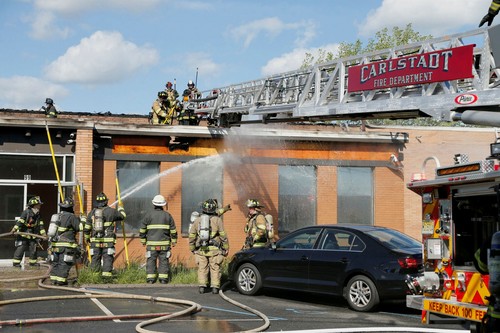 The aircraft, which was travelling from Philadelphia, crashed in the town of Carlstadt, New Jersey. 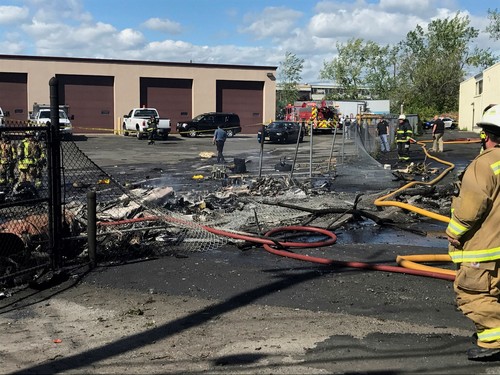 Social media users posted photos of black smoke billowing from buildings said to be in an industrial area close to the airport shortly after the crash.

There were no passengers on board the plane, NBC New York reported. 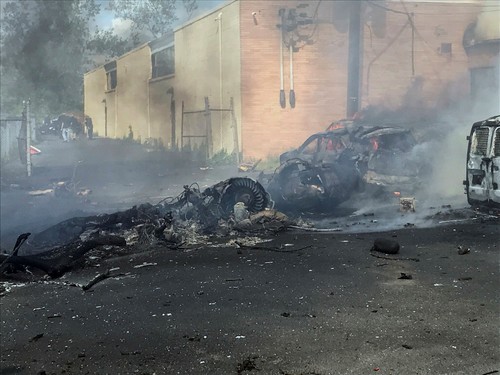