Man who mowed down pedestrians in Times Square charged with murder 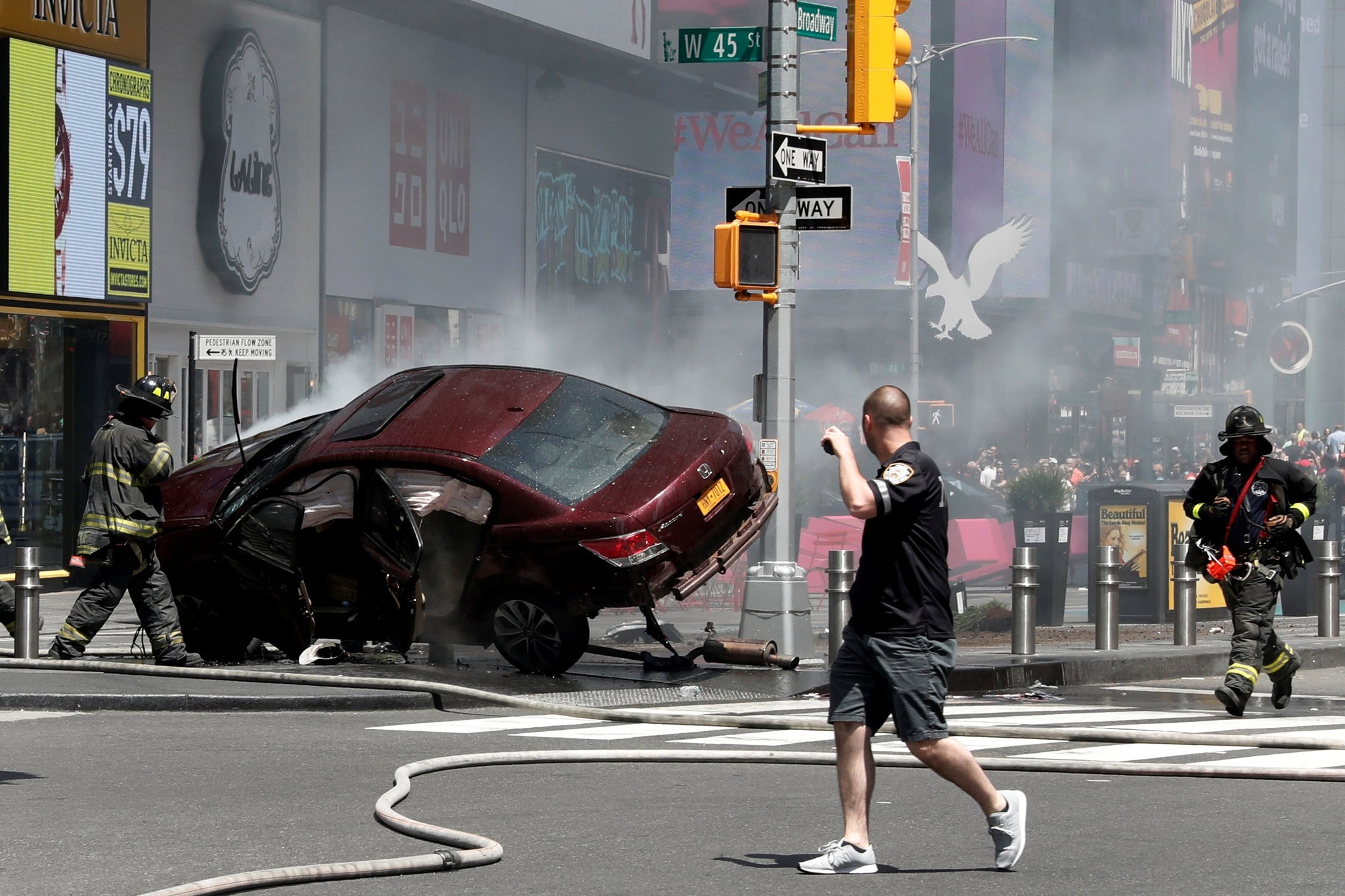 The driver of a vehicle that tore through crowds wreaking havoc in the heart of New York City has been charged with murder, police said Thursday night.

Richard Rojas, 26, was arrested after his maroon sedan jumped the curb and hit 23 individuals in Times Square, killing Alyssa Elsman, an 18-year-old tourist from Michigan.

Rojas was charged with second-degree murder, 20 counts of attempted murder, and five counts of aggravated vehicular homicide, according to a press release from the New York City Police Department (NYPD).

After the wreck, Rojas emerged from his vehicle running, yelling and jumping before being subdued by police and bystanders.

Following his arrest shortly after the crash, Rojas was transported to a testing facility to determine whether he had drugs or alcohol in his system.

Law enforcement sources told local media that Rojas tested negative for alcohol but positive for drugs, with some reports suggesting he was under the influence of a dissociative -- causing feelings of detachment from reality -- drug known as PCP.

Officials were quick on Thursday to dismiss the possibility of a terrorist attack, describing the tragedy as an isolated incident.

An investigation is underway, according to the NYPD.

Rojas had driven his car along the pavement in New York's Times Square just before midday (1600 GMT) Thursday and traveled for three-and-a-half blocks before crashing into some bollards. 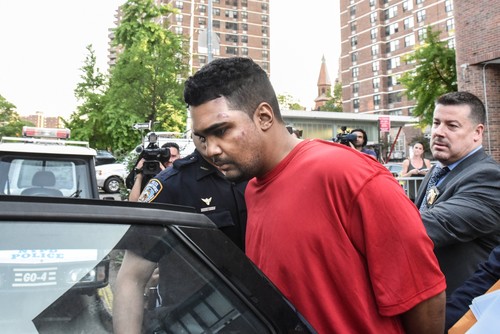 A witness who was walking along 42nd Street told dpa she had to physically leap out of the way to avoid being hit by the driver as the car came down 7th Avenue.

"When we saw [the car], five, six people was already on the bonnet, so I couldn't really see the driver, but the people waiting for the signal [to cross the street] were already hit and one by one were on the sidewalk," Kaoru Emura, a researcher who works in the area, said.

"I was wondering why the car wasn't slowing down. I didn't hear any brakes or any screeching sound."

Emura said she saw people with neck injuries and cuts and people screaming and running towards the injured.

Rojas, a Navy veteran, was arrested for drink-driving in 2008 and 2015, New York officials said, and also was detained earlier this month for pulling a kitchen knife on a visitor to his flat.

He was arrested for attacking a taxi driver while stationed at a base in Jacksonville, Florida, between 2011 and 2014.

The White House said President Donald Trump was briefed on the incident.

Manhattan's Times Square, at the cross-section of Broadway and 7th Avenue, is one of New York's biggest tourist attractions. Around 300,000 people pass through the square every day, according to figures from the Times Square Alliance.

Of the 22 victims hospitalized after the incident, four were in critical condition, while three were in serious condition.

The remaining 15 had less serious injuries.