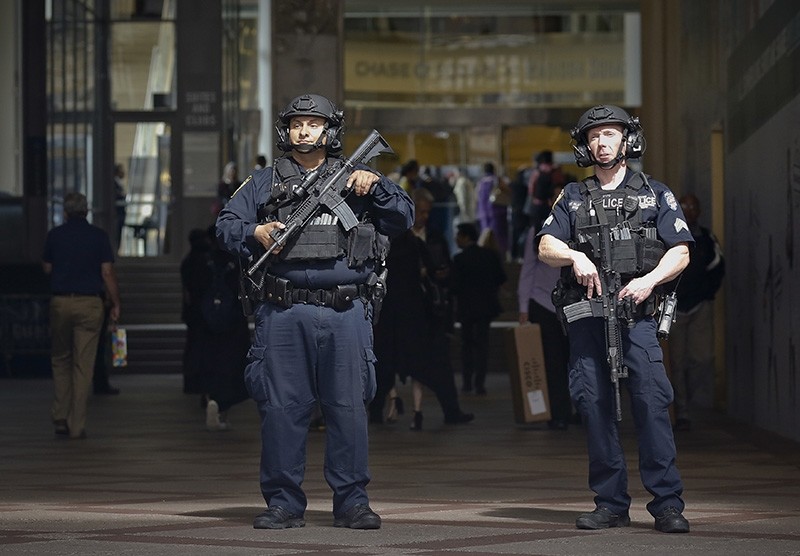 A federal judge says a Muslim woman has made plausible claims that Chicago police violated her rights by mistakenly identifying her last year as a potential "lone wolf" terrorist as she left a subway station.

The Chicago ruling means Itemid Al-Matar's lawsuit alleging officers pulled off her headscarf and face veil and strip-searched her can proceed. It rejects the city's request to dismiss the suit.

A police report said officers were "on high alert of terrorist activity" on the Fourth of July. Al-Matar was wearing religious garb and carrying a backpack. It added that officers believed Al-Matar was acting "suspiciously."