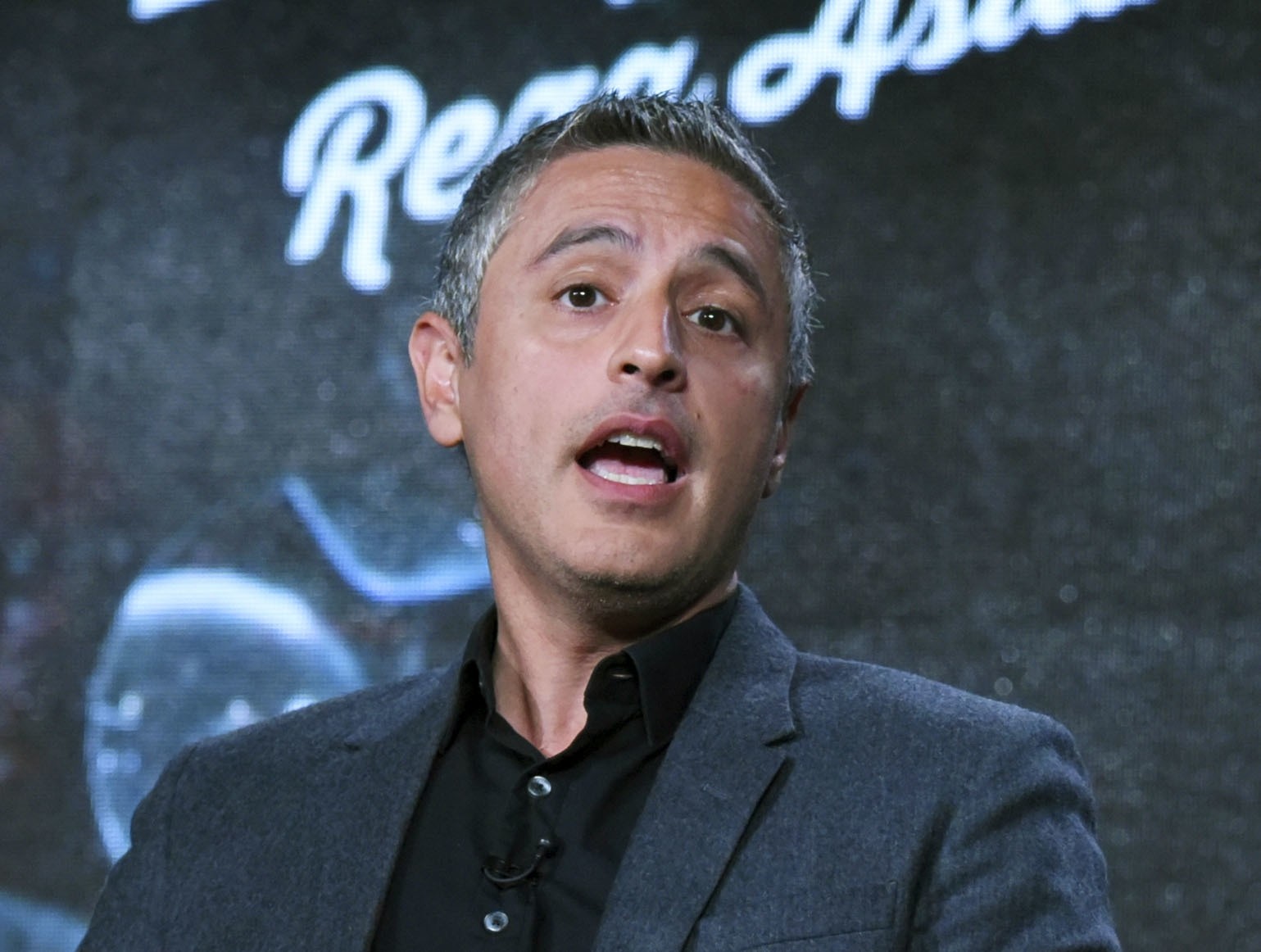 CNN cut ties with author and television host Reza Aslan on Friday, less than a week after he profanely referred to U.S. President Donald Trump in a tweet about the London terror attacks.

The network said it was not continuing with a second season of "Believer," Aslan's series about different religions, which premiered last year. Only two weeks ago CNN dumped comedian Kathy Griffin, co-host of its annual New Year's Eve celebration, when she was photographed holding a depiction of Trump's severed head.

Aslan also tweeted that Trump was a "man baby that must be ignored in times of crisis."

The Iranian-born author later apologized "for my choice of words," and CNN issued a statement saying "that kind of discourse is never appropriate." But it wasn't enough to save his show.

In a statement on Friday, Aslan said he was grateful to CNN for giving his series a chance.

"In these politically charged times, the tenor of our nation's discourse has become complicated," he said. "And I recognize that CNN needs to protect its brand as an unbiased news outlet. Similarly, I need to honor my voice. I am not a journalist. I am a social commentator and a scholar."