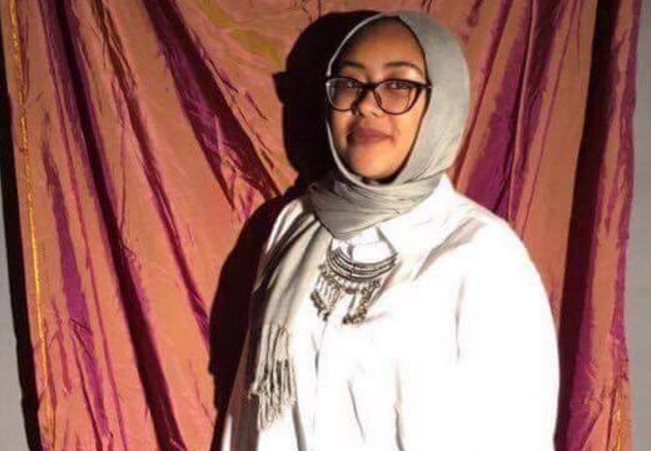 The remains of a teenage girl who had been missing in Fairfax, Virginia have been found, police said late Sunday.

Nabra and her friends had left an event at the All Dulles Area Muslim Society (ADAMS) to go to a 24-hour restaurant near the mosque, and were walking back when they got into an altercation with a motorist, the Washington Post reported.

NBC Washington reported that Fairfax County Police found the remains of a female teenager in a nearby pond, believed to be Nabra.

Fairfax country police public information officer TJ Wright said Sunday that, "there doesn't seem to be any indication" that the murder was a hate crime, although the investigation would provide more information as it proceeds.

Two fundraising campaigns, one through GoFundMe and another through LaunchGood, have raised over $50,000 since the news of Nabra's murder came to light.

A Quran reading is also being organized to honor Nabra across the community.

ADAMS made a statement thanking the community, government officials and interfaith partners, "for their prayers and support during these tough times."