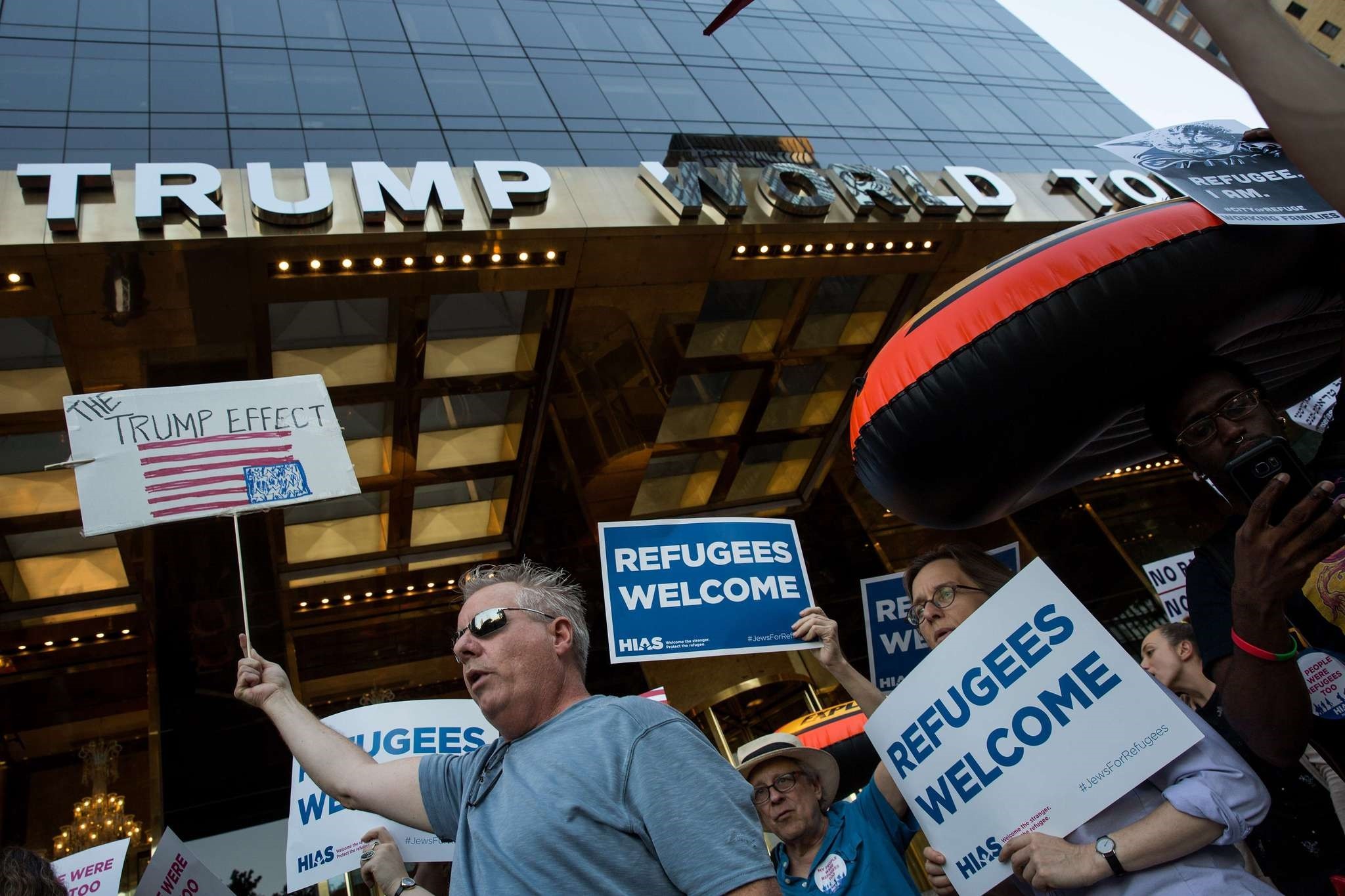 A federal judge says a class-action lawsuit challenging a once-secret government program that delayed immigration and citizenship applications by Muslims can move forward.

U.S. District Judge Richard Jones on Wednesday denied the Justice Department's request to dismiss the lawsuit. It was filed in February by immigrant rights advocates.

The lawsuit says the government since 2008 has used a program to blacklist thousands of applications for asylum, legal permanent residency or citizenship as national security concerns.

The complaint says the program imposes criteria on the applications that go far beyond what Congress has authorized. It claims some applications are held up if applicants donated to Muslim charities or traveled to Muslim-majority countries.

The program was not publicly discovered until 2012, when it was revealed as part of a different lawsuit.