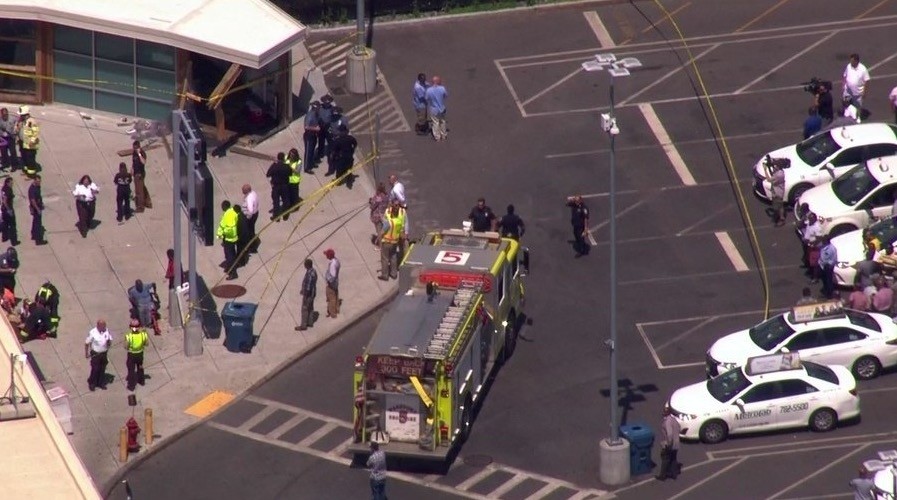 A car drove into a group of pedestrians near Boston's airport and 10 people have been injured, Massachusetts State Police said on Monday.

"Units on scene, vehicle into a group of pedestrians, Porter St at Tomahawk Driver, East Boston, near Logan taxi pool. Injuries." the police said on their official Twitter account.

A police official said the crash does not appear to be an intentional act and is believed to be a case of "operator error" in which the driver stepped on the gas pedal instead of the brake.

Video of the scene showed a white cab with front end damage at rest against a building and near some picnic tables.

The nature of the incident remains unknown, although the Daesh terrorist group is renowned for carrying out such attacks as it is easy to rent cars, without the need of obtaining bomb-making equipment.

The group has carried out similar attacks in many places, with the Nice attack being the most brutal. In the attack, a Daesh terrorist driving a truck killed 84 people and wounded 202.

Islamophobic extremists have also employed this method. A woman and a man in the UK recently targeted Muslims in two separate attacks.