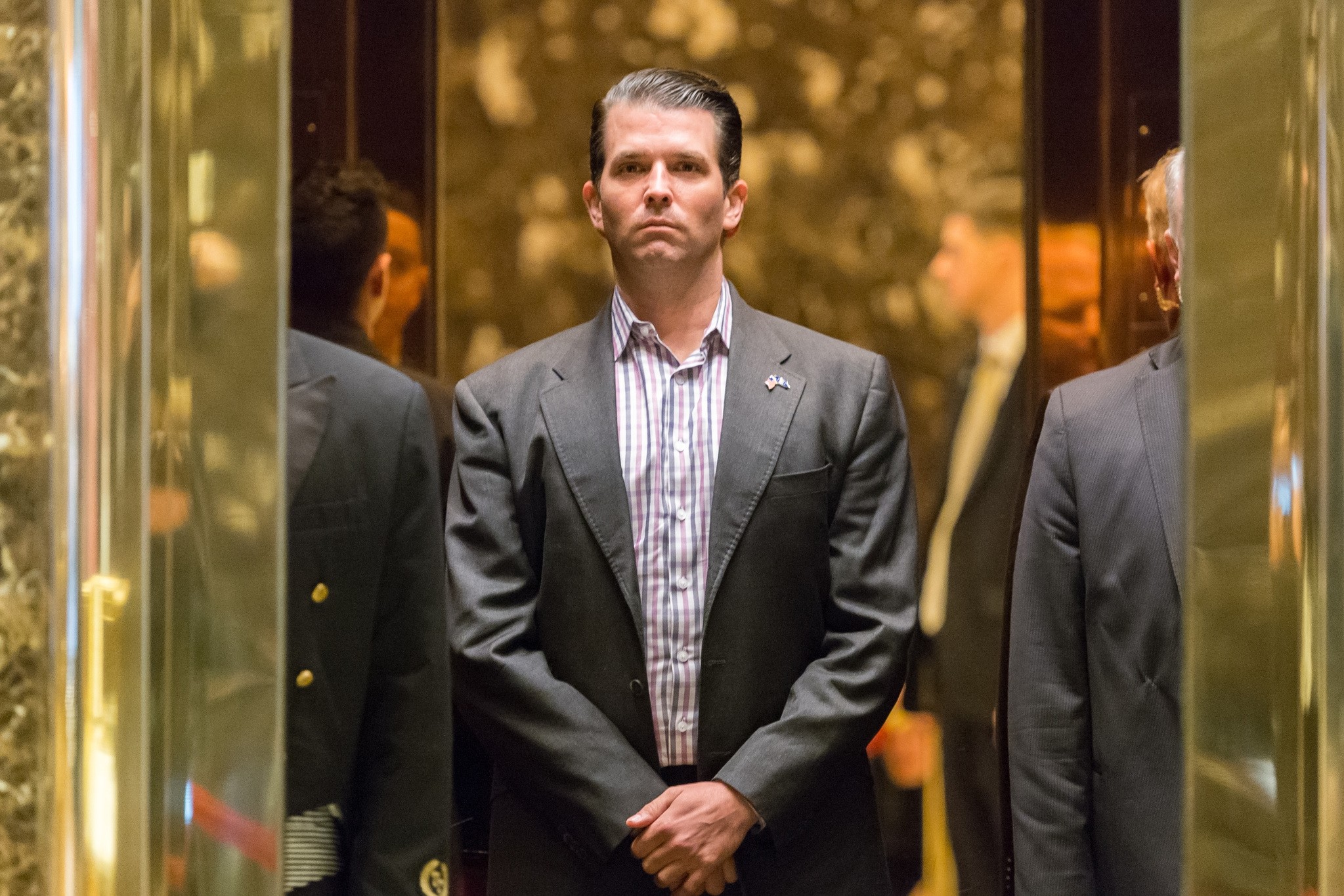 "No, we do not know who this is, and of course we are not able to keep track of the meetings of every Russian lawyer within our own country, let alone abroad," said Kremlin spokesman Dmitry Peskov, according to state news agency TASS.

The US president's eldest son, Donald Trump Jr, was promised damaging information about Clinton before meeting with the lawyer, the New York Times reported on Sunday, citing advisors to the White House.

The June 2016 meeting, held two weeks after the elder Trump secured the Republican presidential nomination, was also attended by then-campaign advisor Paul Manafort and the president's son-in-law, Jared Kushner, according to the Times.

The meeting appears to be the first public confirmation that some members of Trump's campaign team were "willing to accept Russian help," the Times reported.

Trump Jr confirmed that the meeting with Veselnitskaya at Trump Tower took place.

"After pleasantries were exchanged the woman stated that she had information that individuals connected to Russia were funding the Democratic National Committee and supporting Ms Clinton," Trump Jr said in a statement quoted by the Times.

"Her statements were vague, ambiguous and made no sense. No details or supporting information was provided or even offered. It quickly became clear that she had no meaningful information," the statement added.

On Monday morning he tweeted that the Times' expose about the meeting is a "big yawn."

"No inconsistency in statements," Trump tweeted, adding that the June 9 meeting ended up being primarily about adoptions of Russian children. "In response to further Q's I simply provided more details," Trump added.

"Obviously I'm the first person on a campaign to ever take a meeting to hear info about an opponent," Trump said. "Went nowhere but had to listen."

Veselnitskaya said Saturday in a statement quoted by the Times that "nothing at all about the presidential campaign" was discussed.

President Trump has vehemently denied any collusion between his campaign and Russia.