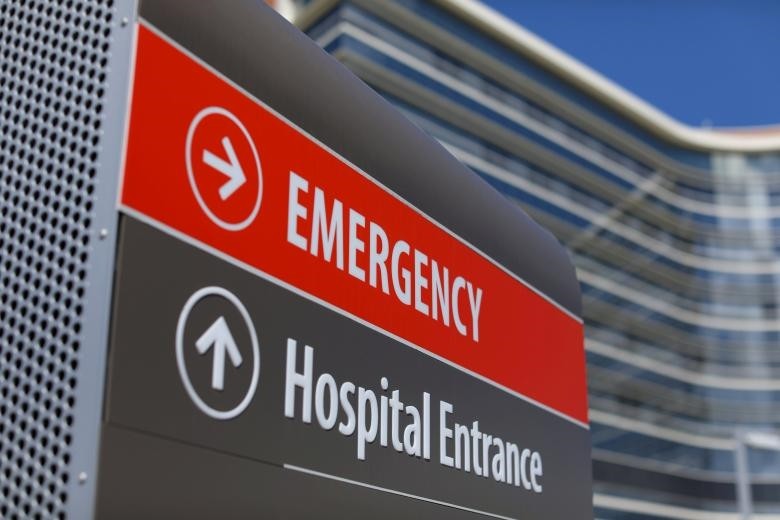 The University of Iowa Hospitals and Clinics says it accidentally posted online the names, admission dates and medical records numbers of around 5,300 current and former patients for two years.

The University of Iowa Health Care said in a news release Tuesday that "a limited set of data" was inadvertently saved in unencrypted files posted online through an application development site. The release doesn't explain how it happened.

University of Iowa Health Care notified the patients through a June 22 letter.