US president says he gets along 'very, very well' with Putin 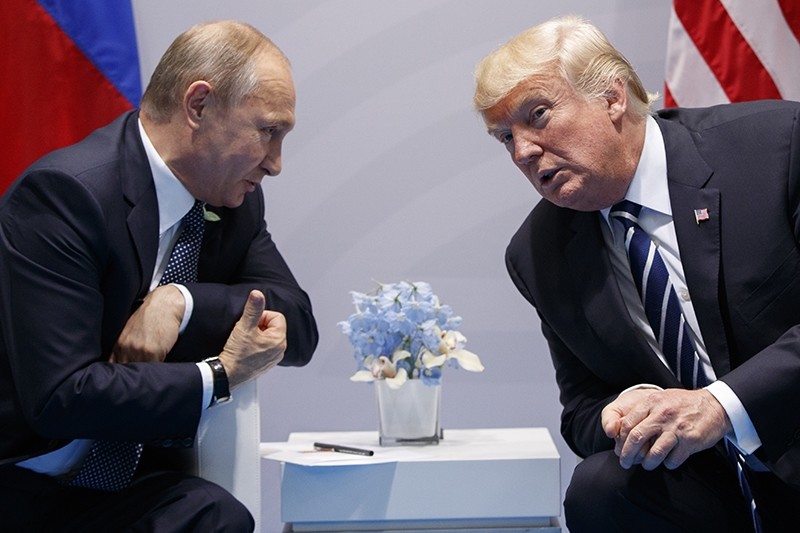 U.S. President Donald Trump said in an interview Wednesday that he had a good meeting with Russian President Vladimir Putin last week and that the two have a good relationship.

"People said, 'Oh, they shouldn't get along.' Well, who are the people that are saying that? I think we get along very, very well," Trump told evangelical Christian leader Pat Robertson on the Christian Broadcasting Network.

"We are a tremendously powerful nuclear power, and so are they. It doesn't make sense not to have some kind of a relationship," Trump said.

But he said the Russian leader would have preferred to have his 2016 rival Hillary Clinton in the White House.

The U.S. president noted that Clinton would have weakened the U.S. military and driven up energy prices — two things Putin would have welcomed.