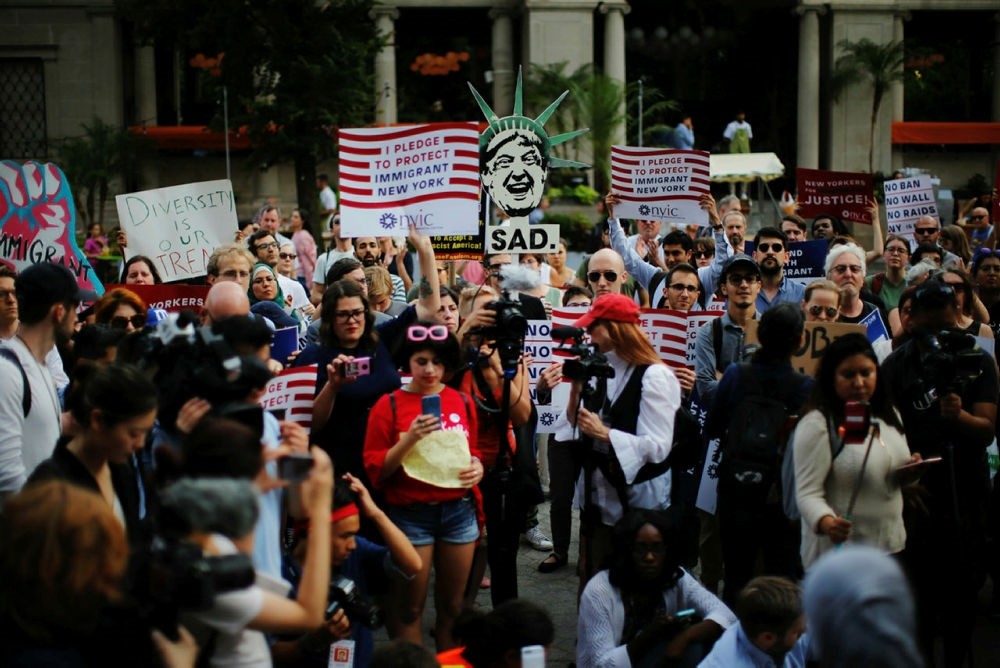 The Supreme Court is granting the Trump administration's request to more strictly enforce its ban on refugees, at least until a federal appeals court weighs in.

But the justices are leaving in place a lower court order that makes it easier for travelers from six mostly Muslim countries to enter the United States.

The high court acted Wednesday on the administration's appeal of last week's ruling by U.S. District Judge Derrick Watson that required the government to allow in refugees formally working with a resettlement agency in the United States. Watson also vastly expanded the family relations that refugees and visitors can use to get into the country.

The justices said the federal appeals court in San Francisco should now consider the appeal.