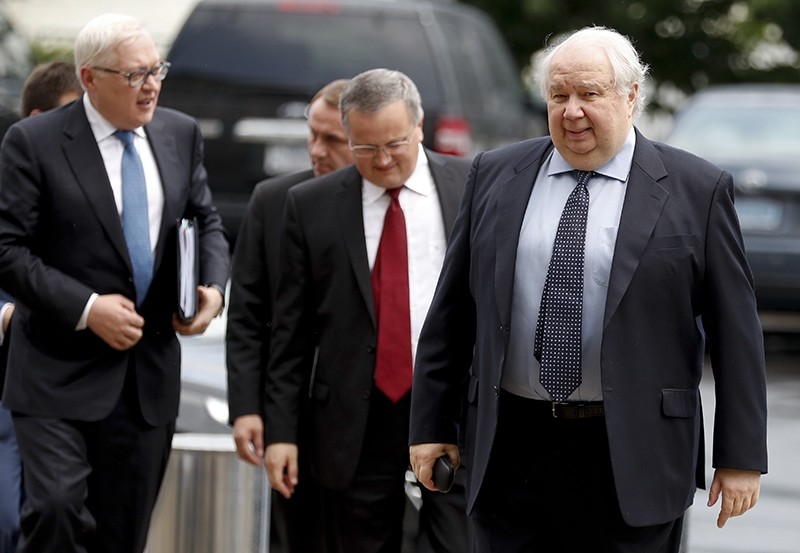 The Russian ambassador to the United States, Sergei Kislyak, a prominent figure in the controversy over Russia's possible involvement in the 2016 U.S. presidential election, has ended his assignment in Washington.

The Russian Embassy in Washington announced on Twitter that Kislyak's tenure ended on Saturday.

Kislyak's successor has not been announced, although it is widely expected to be Anatoly Antonov, a deputy foreign minister and former deputy defense minister seen as a hardliner regarding the United States.

President Donald Trump's first national security adviser, Michael Flynn, resigned after lying about contacts with Kislyak. Attorney General Jeff Sessions recused himself from the investigation into possible Russian interference in the 2016 election after reports that he had not disclosed meetings with Kislyak.