Inmates use peanut butter to trick worker in mass US jailbreak 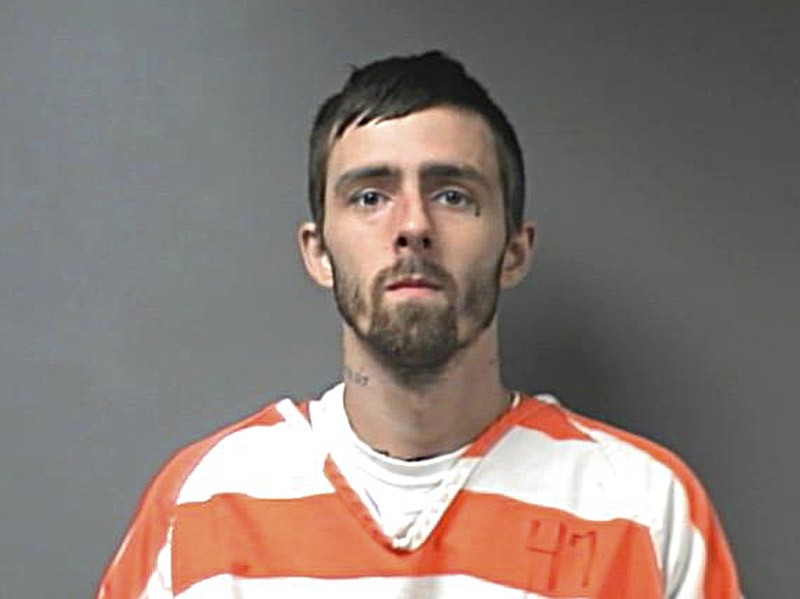 This undated photo made available by the Walker County, Ala., Sheriff's Office, shows Brady Andrew Kilpatrick. (AP Photo)
by Daily Sabah Aug 01, 2017 12:00 am

Speaking at a news conference, Underwood explained that a fresh employee unknowingly opened an alternate door while keeping count of inmates in the prison's control room.

The 12 inmates reportedly used peanut butter extracted from their sandwiches to change the door numbers and then when asked to open a wrongly labeled door, the new employee, "hit that lock and out the door they (inmates) went," the sheriff said.

"He should have been more cautious about it," Underwood said, admitting that the employee "made a mistake."

Underwood also detailed the escape, saying that the inmates used blankets to climb over the razor wire fence of the prison located about 40 miles northwest of Birmingham.

No injuries have been reported by citizens or employees after the jailbreak; however, two of the escapees were hurt while fleeing.

One inmate is still at large, while the other 11 have since been caught, Underwood added.

"This is one time we slipped up. I'm never going to make any excuses -- it was a human error that caused this to happen," the Walker County sheriff said, adding that some security deficiencies worth about $300,000 required refurbishing.