2 killed, 8 captured in attack on Venezuelan military base: Maduro 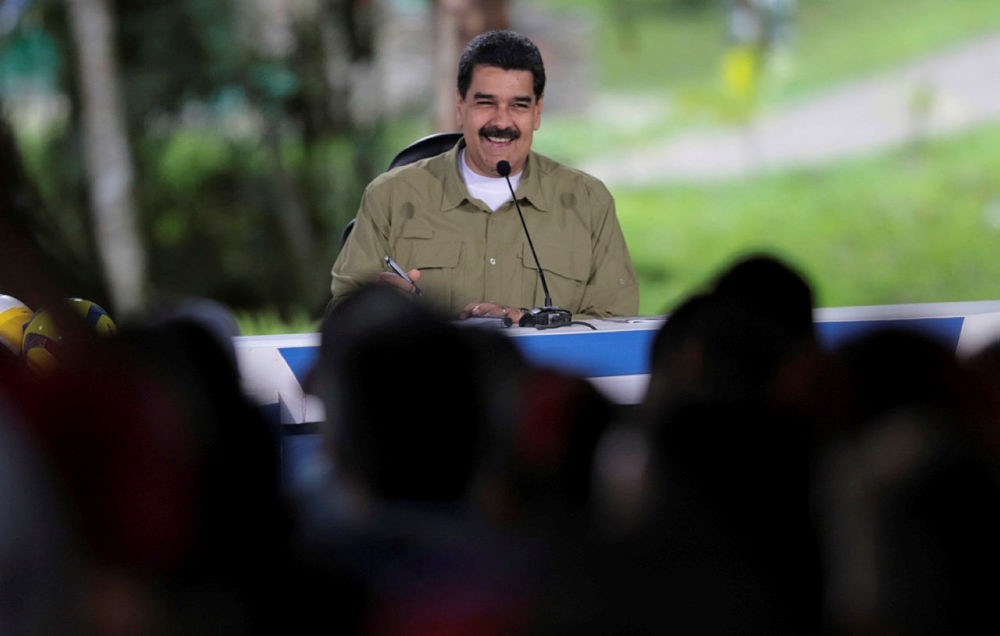 Two assailants were killed and eight captured on Sunday in an armed attack by "terrorists" on a Venezuelan military base, President Nicolas Maduro said on state television.

His toll revised a previous count by army chief General Jesus Suarez Chourio who said one died and one was gravely wounded in the attack on the base in the northwestern city of Valencia, which the military said was quickly put down.

Maduro said 10 of those who carried out the attack -- including the two killed -- had been identified as one army lieutenant who had deserted and nine civilians.

The lieutenant was captured and "actively giving information and we have testimony from seven of the civilians," he said.