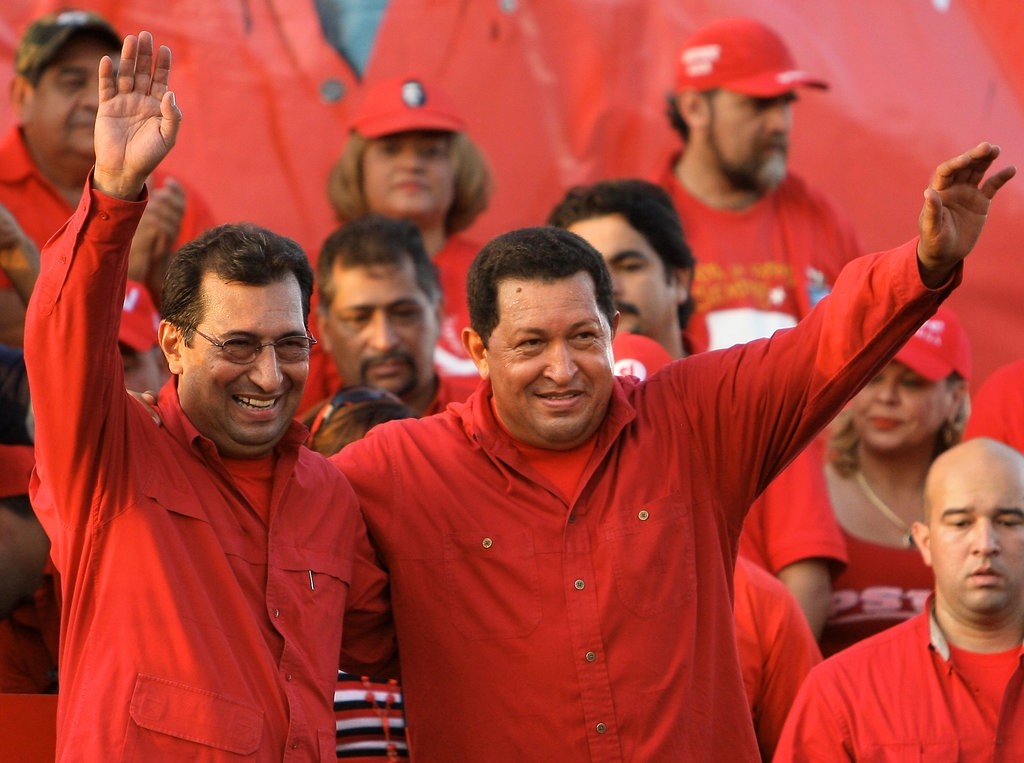 The Trump administration imposed sanctions Thursday on eight more individuals in Venezuela, including the brother of the late Venezuelan President Hugo Chavez, in the latest U.S. bid to try to deter further democratic backsliding in the South American country.

The penalties focus on current or former Venezuelan government officials accused by the U.S. of supporting President Nicolas Maduro's creation of a constituent assembly. That body has been given the job of rewriting Venezuela's constitution, in what the United States has said was an attempt by Maduro to solidify his hold on power.

The assembly, formed by a July 30 election, has declared itself superior to all other government institutions and has ousted Venezuela's outspoken chief prosecutor.

"President Maduro swore in this illegitimate constituent assembly to further entrench his dictatorship, and continues to tighten his grip on the country," Treasury Secretary Steven Mnuchin said.

The sanctions freeze any assets the individuals may have in the U.S. and prevent Americans from doing business with the Venezuelans.

The U.S. has said the vote to create the assembly was illegitimate and a sign that Maduro is trying to strengthen what the U.S. calls his "dictatorship."

Last week, the U.S. targeted Maduro with sanctions, in a rare action against a foreign head of state. Those sanctions followed a previous round, days before the planned vote, that hit 13 current or former top officials in Maduro's government.