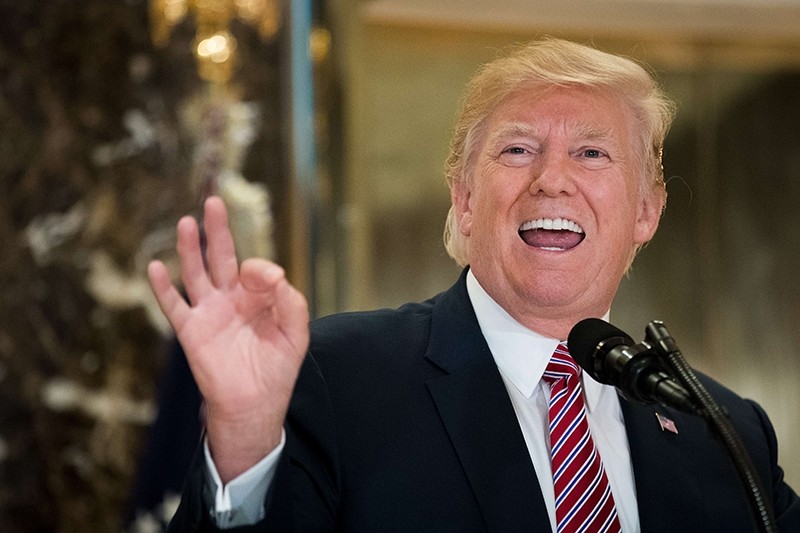 U.S. President Donald Trump praised North Korean leader Kim Jong Un's apparent decision to back away from a conflict, after a recent escalation in the rhetoric and threats between the two sides.

Kim had delayed a decision on whether to go ahead with a strike on the U.S. territory of Guam in the Pacific, according a statement on North Korean state media on Tuesday.

"Kim Jong Un of North Korea made a very wise and well reasoned decision. The alternative would have been both catastrophic and unacceptable!" Trump tweeted.