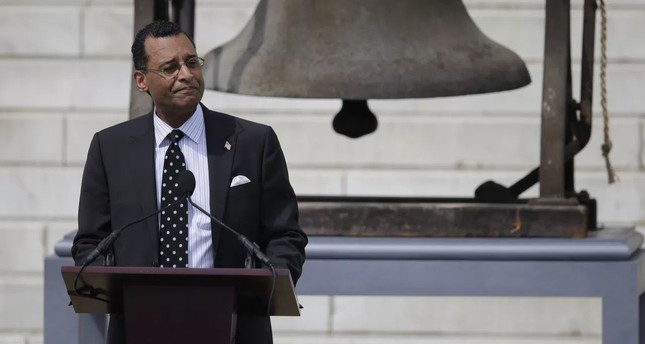 A New York megachurch pastor announced Friday he was resigning from Donald Trump's evangelical advisory board, the first religious adviser to join a wave of defections after the president's response to violence at a white supremacist rally.

A.R. Bernard, who leads the 37,000 registered members of the Christian Cultural Center, told CNN that "I had to fully disengage myself".

Bernard, who is black, is so far alone among the 25-member evangelical advisory board in deciding to step down.

"And when he vacillated over the last week, especially over Charlottesville, I had come to the point where I had to make a decision to more than just step away. I had to fully disengage myself."

"When you vacillate like that... it demonstrates that you are being tossed between opinions of those around you. And I've got a problem with that kind of lack of leadership."

Trump has come under fire from Republicans and Democrats alike after insisting that anti-racism protesters were equally to blame for the deadly outbreak of violence at a white supremacist rally in the university town of Charlottesville last weekend.

Trump's remarks led many CEOs to resign from White House business advisory panels. In the end Trump simply dissolved two of them altogether.

And on Friday all 16 members of the President's Committee on the Arts and the Humanities announced their mass resignation, saying that "ignoring your hateful rhetoric would have made us complicit in your words and actions."

Bernard said in his interview with CNN he felt Trump had crossed a line.

"I would love to be Christian first. But America has created an environment where I'm forced to be a black man living in America first, and I'm a Christian. That's my reality. You understand? And that is not the same reality that many of the white evangelical leaders experience."