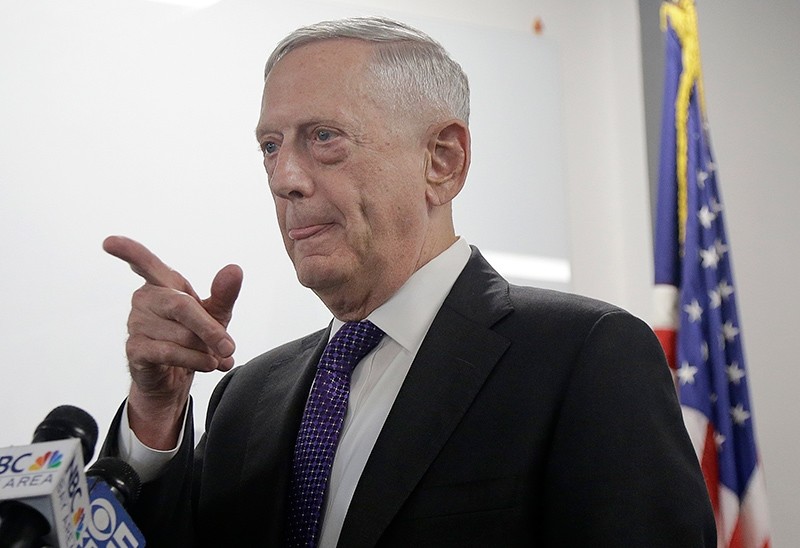 President Donald Trump has a made a decision on the United States' strategy for Afghanistan after a "sufficiently rigorous" review process, Defense Secretary Jim Mattis said Sunday.

However, Mattis did not provide details on when the White House would make an announcement or what the decision was on Afghanistan, where fighting still rages more than 15 years after U.S. forces invaded and overthrew a Taliban government.

"I am very comfortable that the strategic process was sufficiently rigorous," Mattis said, speaking aboard a military aircraft on an overnight flight from Washington to Amman, Jordan.

Months ago, Trump gave Mattis authority to set U.S. troop levels in Afghanistan, but Mattis said he has not yet sent significant additional numbers. He has said he would wait for Trump to set the strategic direction first.

After Trump met with his national security aides on Friday to review an array of options for Afghan strategy, the White House said no decision had been made on whether he would commit more troops to America's longest war. However, Trump tweeted on Saturday: "many decisions made, including on Afghanistan," but he did not say more about it.

The expectation had been that he would agree to a modest boost in the U.S. war effort with an additional 3,800 to 3,900 troops.

Mattis was to meet Monday with Jordan's King Abdullah II and his senior military officers.