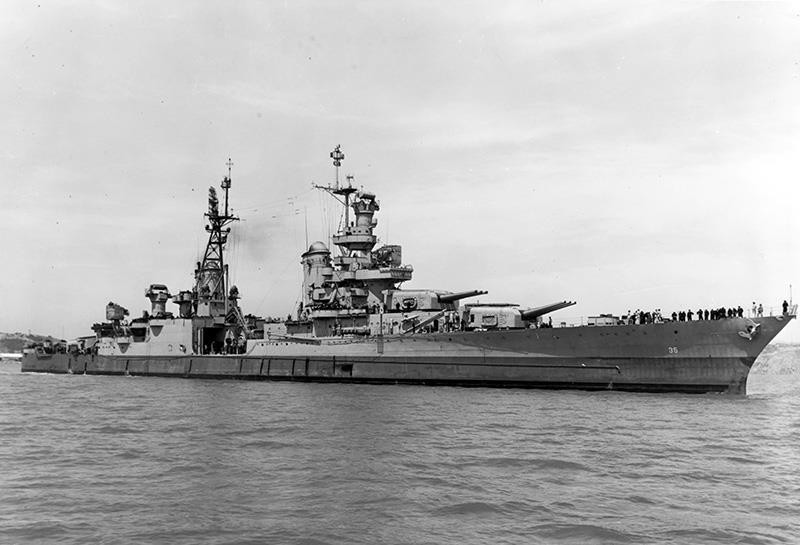 Civilian researchers say they have located the wreck of the USS Indianapolis, the World War II heavy cruiser that played a critical role in the atomic bombing of Hiroshima before being struck by Japanese torpedoes.

The sinking of the Indianapolis remains the Navy's single worst loss at sea. The fate of its crew — nearly 900 were killed, many by sharks, and just 316 survived — was one of the Pacific war's more horrible and fascinating tales.

The wreckage was found in the Philippine Sea 5.5 kilometers (3.4 miles) below the surface, according to philanthropist and Microsoft co-founder Paul Allen, who headed the civilian research crew that located the ship. 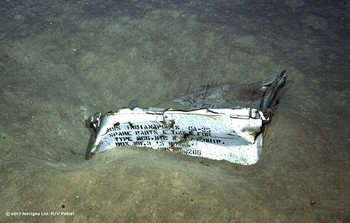 The ship was hit in the final days of World War II just after completing a secret mission delivering parts of the atomic bomb used in Hiroshima.

The vessel sank in just 12 minutes, meaning it was unable to send a distress signal or deploy life-saving equipment, according to the history division of the US Navy.

Some 800 of the ship's 1,196 sailors and marines initially survived the maritime disaster, but only 316 ultimately lived after enduring several days in shark-infested waters where they also faced risks of dehydration and drowning. Of those survivors, 22 are still alive today, the US Navy said.

"To be able to honor the brave men of the USS Indianapolis and their families through the discovery of a ship that played such a significant role in ending World War II is truly humbling," said Allen.

"As Americans, we all owe a debt of gratitude to the crew for their courage, persistence and sacrifice in the face of horrendous circumstances."

"While our search for the rest of the wreckage will continue, I hope everyone connected to this historic ship will feel some measure of closure at this discovery so long in coming."

Allen posted several photos of the wreckage on his Twitter account, including images of the ship's anchor and bell.

Before it was struck the USS Indianapolis was advancing towards the Philippines to deliver atomic bomb parts to Tinian island.

But four days after completing that mission, on July 30, 1945, it was spotted by a Japanese submarine that fired six torpedoes at the vessel.

The Indianapolis burst into flames when one hit a magazine near the fuel bunker and another struck the ship's bow.

Others have searched for the Indianapolis in the past, but the wreckage location long eluded researchers.

But last year Richard Hulver, a historian with the Naval History and Heritage Command, identified a naval landing craft that had documented a sighting of the vessel hours before it was hit.

The research team then developed an estimated position, which covered a vast 600 square miles of open ocean.

The Navy called the ship's discovery "significant" given the "depth of the water in which the ship was lost."

His team is currently surveying the full site and plans to give a live tour of the wreckage in the coming weeks. Since the sunken ship is a war grave, it is protected by US law from being disturbed.

The search vessel's crew has been working in collaboration with Navy authorities and is developing plans to honor survivors still living as well as the families of the deceased.

"Even in the worst defeats and disasters there is valor and sacrifice that deserves to never be forgotten," said Sam Cox, the Naval history command's director.