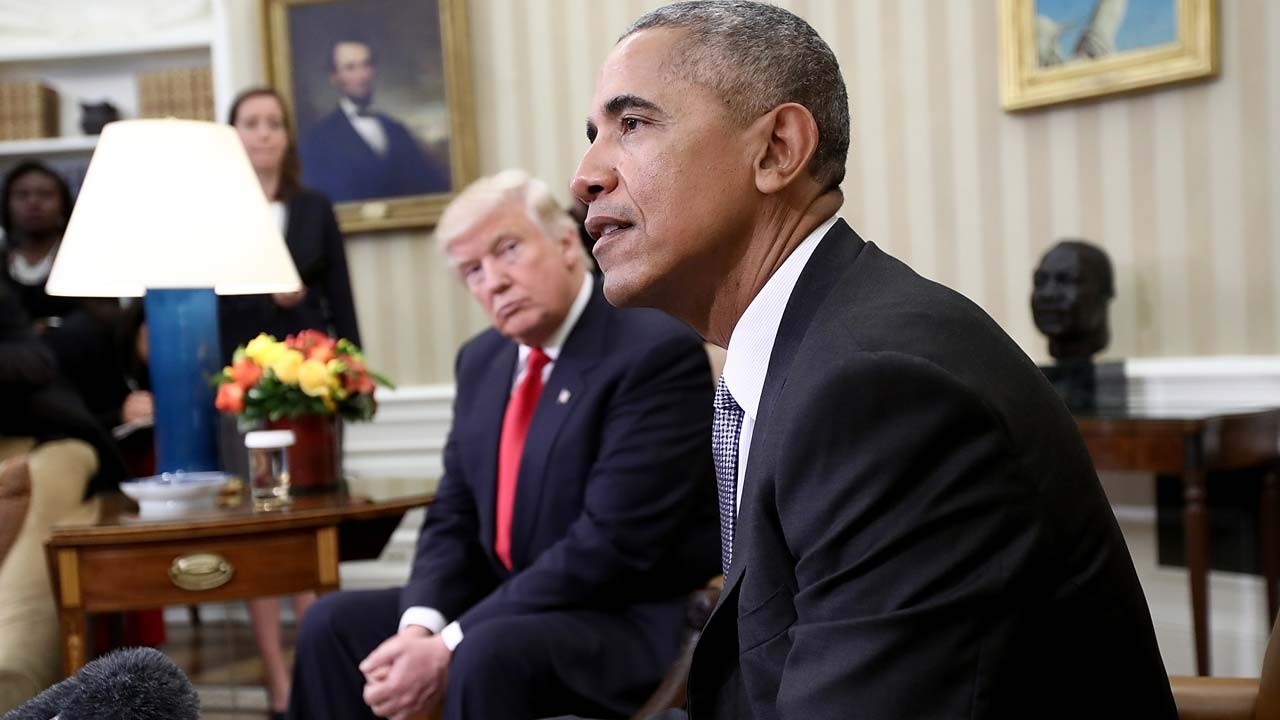 The U.S. Justice Department said it had no evidence to support the unsubstantiated claim made earlier this year by President Donald Trump that his predecessor, Barack Obama, ordered a wiretap of Trump Tower during the 2016 presidential campaign.

There has never been any evidence to support Trump's assertion on Twitter in March that "Obama had my 'wires tapped' in Trump Tower just before the victory," despite continued insistence from some conservative websites and commentators.

But in a court filing late on Friday, the Justice Department added itself to the list of entities debunking the charge.

The FBI and National Security Division of the Justice Department "confirm that they have no records related to wiretaps as described" by tweets from Trump published on March 4 of this year, the department said in a court filing in Washington.

The filing was in response to a Freedom of Information Act lawsuit brought by American Oversight, a government transparency group.

The surveillance claim, which first proliferated in conservative media before being picked up by Trump, prompted a rare from Obama, who responded at the time through a spokesman to denounce the idea he ordered surveillance against then-candidate Trump as "simply false."

Despite the lack of evidence, the White House for several weeks attempted to bolster the baseless claim, and it helped fuel an also unsubstantiated inquiry by Devin Nunes, the Republican chairman of the U.S. House of Representatives intelligence committee, into whether the Obama administration improperly "unmasked" surveillance intercepts of phone conversations Trump associates had with foreigners.

In a statement, American Oversight said the Justice Department filing "confirmed in writing that President Trump lied when he tweeted the former President Obama 'wiretapped' him at Trump Tower."