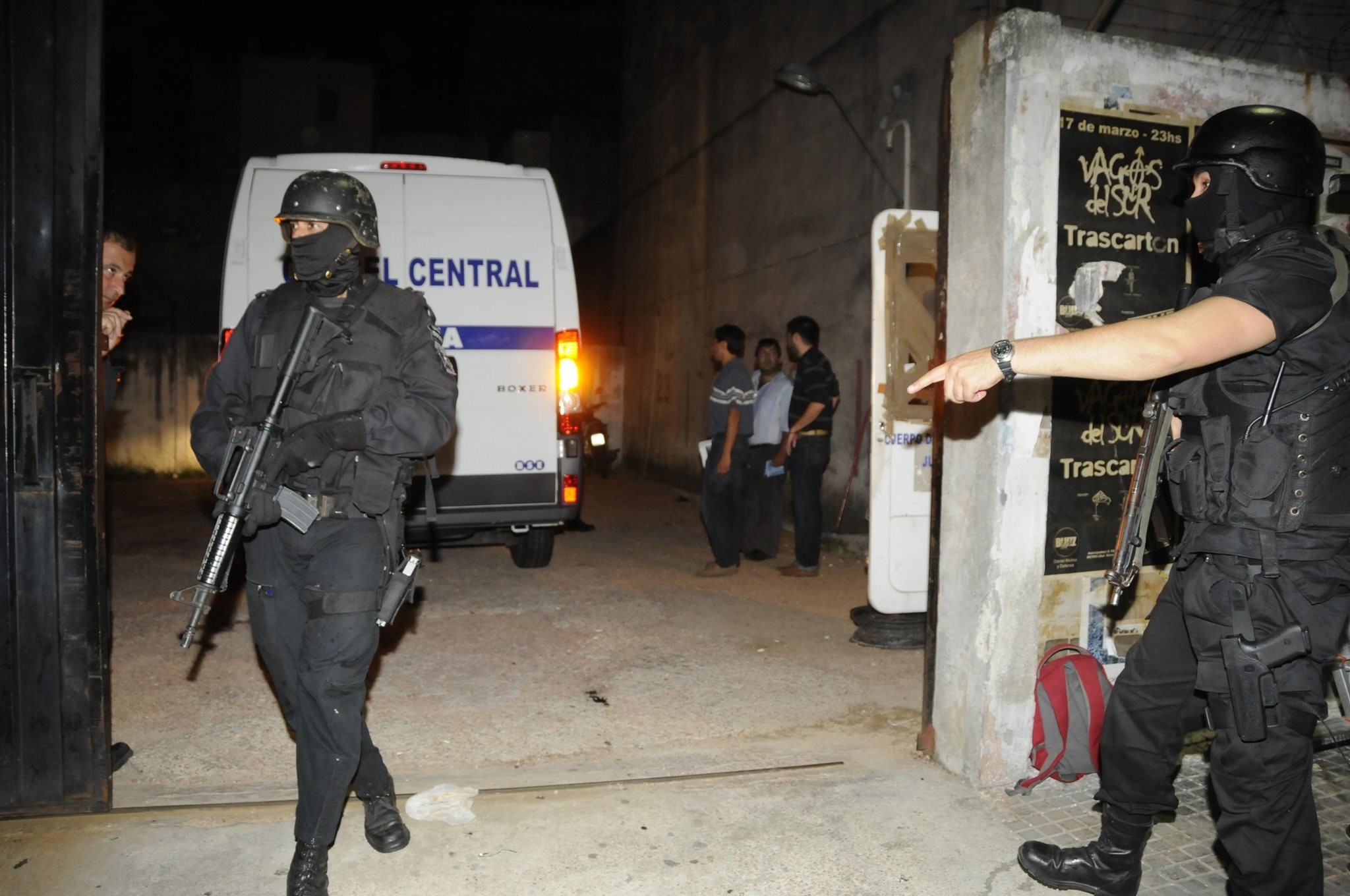 An Italian wanted for more than 20 years for drug trafficking and mafia activities has been arrested at a hotel in Montevideo, the Uruguayan Interior Ministry announced Monday.

Rocco Morabito, who was considered the most wanted fugitive member of the Calabrian 'Ndrangheta, Italy's most powerful organized crime group and one of Europe's biggest importers of South American cocaine.

Morabito has been wanted since 1995 on charges of belonging to a criminal organization devoted to international drug trafficking, the ministry said in a statement.

The statement alleges that Morabito transported drugs within Italy for sale in Milan and attempted to import hundreds of kilos of cocaine from Brazil in 1992 and 1993.

The Italian Interior Ministry said Morabito was at the top of its list of wanted mafiosos. It said he was a member of the 'Ndrangheta and one of the top leaders of the "Africo Nuovo" clan.

The 50-year-old was arrested in the coastal resort city of Punta del Este after Uruguayan police and Italian authorities worked together to determine his real identity, the Italian ministry said in a statement.

The Uruguayan statement said Morabito had been living in Punta del Este for 11 years and was discovered after enrolling his daughter in school under his own name.

A six-month-long investigation found that he had obtained Uruguayan papers after presenting a Brazilian passport in the name of Francisco Capeletto.

After arresting him and his wife, police seized a pistol, 13 mobile telephones, 12 bank cards, two cars, a Portuguese passport, jewels and checkbooks denominated in dollars.

Pending an Italian extradition request, Morabito will be incarcerated in Uruguay for holding false papers and identity theft, the ministry said.

Dubbed the "cocaine king of Milan", Morabito had been wanted after he was rumbled paying 13 billion lire ($8 million) to import almost a tonne of the drug, Corriere della Sera newspaper reported.

Morabito has been sentenced to 30 years in jail.