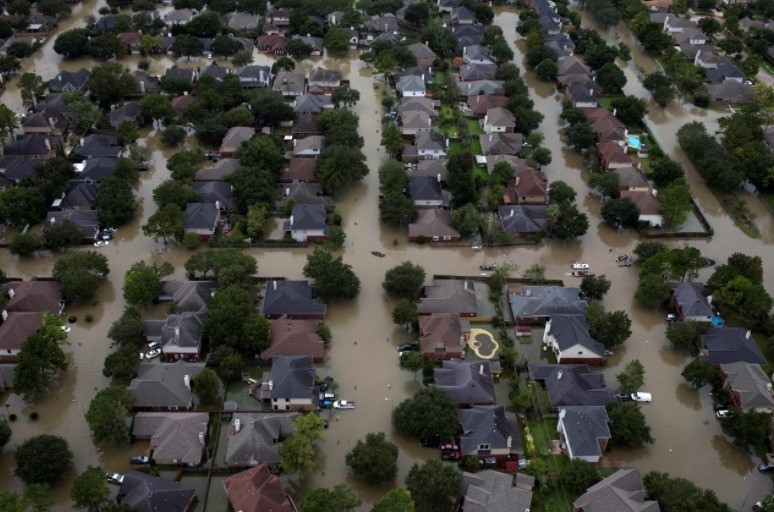 The U.S. Senate on Thursday approved $15.25 billion in aid for areas affected by Hurricane Harvey and other natural disasters, along with measures that would fund the federal government and raise its borrowing limit through Dec. 8.

The 80-17 Senate vote came after the House of Representatives on Wednesday approved roughly $8 billion in disaster relief. The legislation will now return to the House, which is expected to vote on the revised package by the end of the week.

President Donald Trump met with congressional leaders on Wednesday to work out a deal to attach short-term, three-month measures in the Senate to fund the federal government at current levels and raise its borrowing limit, known as the debt ceiling.

Conservatives in the House have balked at the scope of the Trump-brokered deal, which attached two, crucial fiscal measures, calling it a win for Senate Minority Leader Chuck Schumer and House Minority Leader Nancy Pelosi.

Representative Mark Walker, chairman of the conservative Republican Study Committee, RSC, sent a letter to House Speaker Paul Ryan on Thursday saying he opposed attaching the debt-ceiling raise to disaster aid. He suggested that spending reforms the group would like should be attached to either the current deal or legislation in December when Congress revisits the issue.

The RSC does not typically vote as a bloc but Walker's letter provides insight into the thinking of its members. Of 240 House Republicans, 156 are RSC members. There are 194 House Democrats and one open seat, meaning passage of the package could depend heavily on Democratic votes.

Senate Majority Leader Mitch McConnell had wanted to raise the debt ceiling through the 2018 midterm congressional elections but Democrats knew that would "destroy any negotiations leverage that we would have" over the coming months, Pelosi told reporters on Thursday.