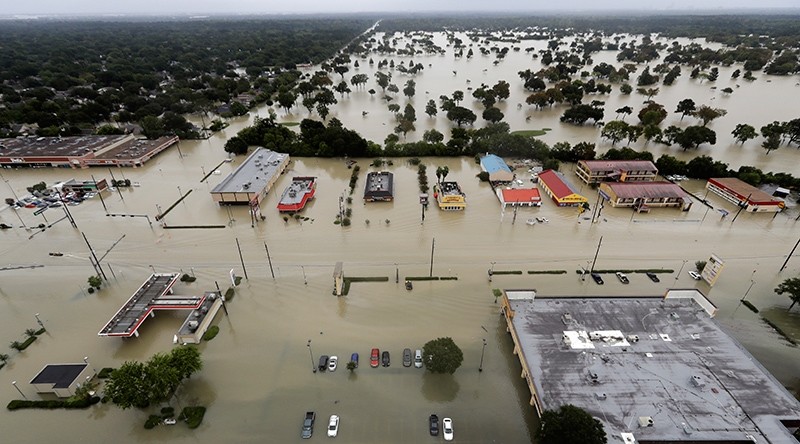 The combined economic cost of Hurricanes Harvey and Irma could reach $290 billion, equivalent to 1.5 percent of the U.S. gross domestic product, U.S. forecaster AccuWeather said in a report Sunday.

"We believe the damage estimate from Irma to be about $100 billion, among the costliest hurricanes of all time," said the firm's CEO and founder Joel Myers.

Harvey, which battered Texas and parts of Louisiana in late August, will be "the costliest weather disaster in U.S. history at $190 billion or one full percentage point of GDP" which stands at $19 trillion.

The report said it arrived at the figure by calculating disruptions to business, increased unemployment rates for significant periods of time, damage to transport and infrastructure, crop loss including a 25 percent drop of orange crop, increased costs of fuels including gasoline, heating oil and jet fuel, household damages and loss of valuable documentation.

Only a fraction of the losses would be covered by insurance, said Myers.

Irma struck the Florida Keys archipelago earlier Sunday and is now bearing north, bearing down on the city of Tampa on the west coast of the Florida peninsula.

Harvey made landfall in Texas in late August, causing severe damage to property and paralyzing the country's fourth-largest city, Houston, with major flooding.