'DaddyOFive' couple gets five-year probation for YouTube 'pranks' on children 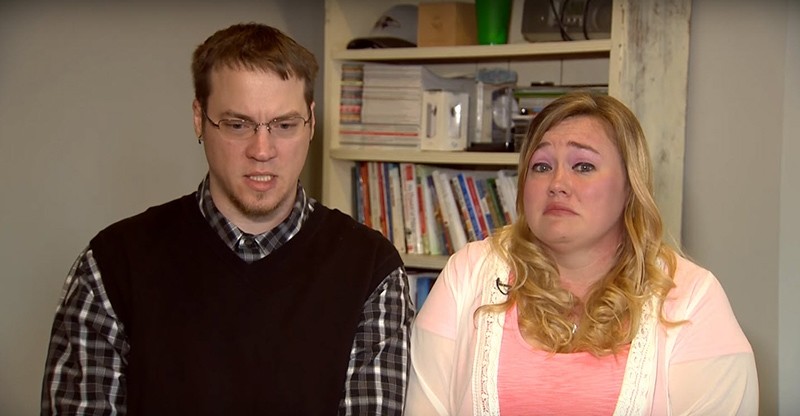 A husband and wife who posted controversial "prank" videos of themselves berating their children have been sentenced to five years of probation.

The Baltimore Sun reported Monday that Heather and Michael Martin each entered Alford pleas to two counts of child neglect. The pleas allow them to maintain their innocence while acknowledging the evidence.

The Maryland couple uploaded videos to their "DaddyOFive" YouTube channel. In more than 300 now-deleted videos, the parents screamed profanities at their children and broke their toys. In one of the videos, Michael Martin was seen pushing his son into a bookshelf, which resulted into the boy getting a bloody nose, and ordering one of his stepsons to slap his daughter. They later apologized in a video viewed over 5 million times.

The investigation focused on two biological children of Michael Martin and the stepchildren of Heather Martin. Prosecutors said the kids experienced "substantial impairments of their mental or psychological ability to function."

The probation precludes the Martins from contact with those children or their biological mother unless permitted by a court.

Three other children – Heather Martin's biological children and Michael Martin's stepchildren – were not part of the investigation.

The "DaddyOFive" channel still has more than 700,000 subscribers.