100,000 Canadians may be affected by Equifax data breach 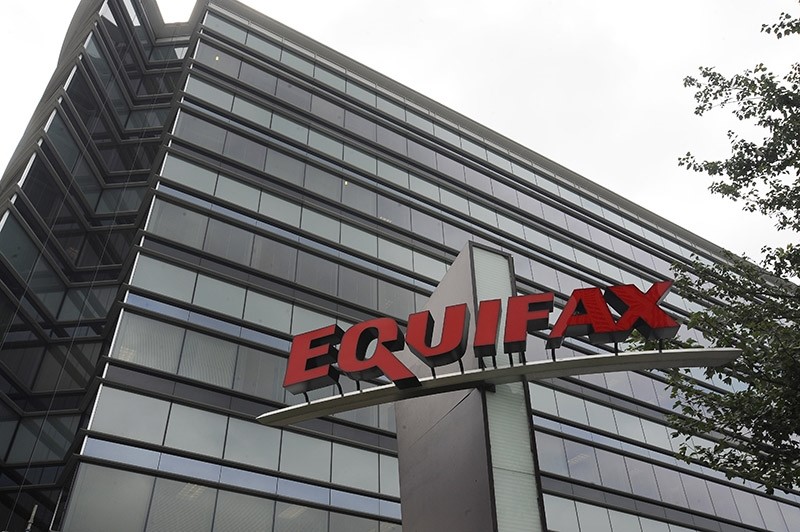 The personal information of 100,000 Canadians may have been compromised in a hack of Equifax revealed earlier in the month, the credit data company said Tuesday.

The company said it originally thought that the incident was limited to U.S. customers.

"While our investigation is ongoing and this information may change, at this point, we believe that the incident involves potential access to the personal information of approximately 100,000 Canadian consumers," Equifax said in a statement.

Equifax Canada's president and general manager Lisa Nelson apologized to consumers whose data may have been compromised.

The breach was first discovered at the end of July.

Equifax said it hired a cybersecurity firm to conduct a forensic analysis to determine the scope of the intrusion, including what data was stolen by "criminals who exploited a U.S. website application vulnerability to gain access to certain files."

On Sept. 7, Equifax announced it suffered a data breach that may have compromised the personal information of 143 million Americans and fewer than 400,000 U.K. residents.

The company has offered free credit monitoring services to all affected.

Canada's privacy watchdog announced Friday that it was probing the data breach and Equifax has committed to notifying those affected in writing as soon as possible.