Wisconsin, 20 other US states targeted by Russian hackers in 2016 election 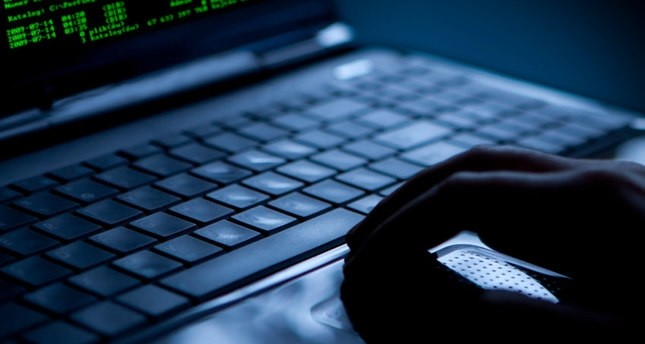 Wisconsin, a key state in the 2016 U.S. presidential election, said on Friday it was one of the 21 states that the federal government notified were targeted by Russian government hackers but no votes were changed.

The Department of Homeland Security confirmed it had notified the 21 states but declined to identify them Friday.

Homeland Security told Wisconsin that the Russian government "scanned internet-connected election infrastructure likely seeking specific vulnerabilities such as access to voter registration databases, but the attempt to exploit vulnerabilities was unsuccessful," he said.

Homeland Security told Congress in June that 21 states were targeted during the 2016 presidential race, and that while a small number were breached, there was no evidence any votes were manipulated.