US teacher fired for teaching kids how to make Hitler salute 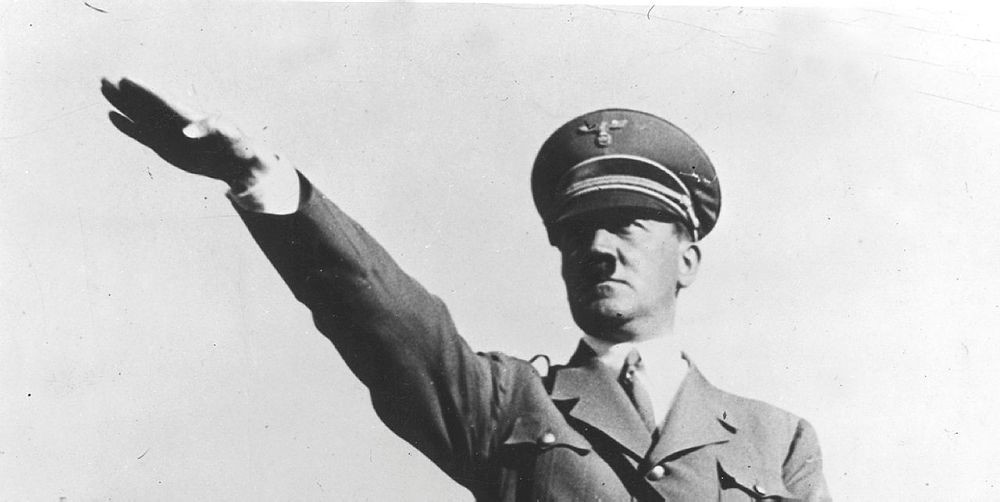 A school superintendent in Vermont says a substitute teacher has been fired after being accused of showing elementary school children how to make the Nazi salute to Adolf Hitler.

WCAX-TV reports that Georgia Elementary School superintendent informed parents of the Thursday decision. In an email to parents, Superintendent Ned Kirsch says the children were seen standing with arms out and the teacher modeling the salute. He says she raised her arm slightly and then said "now we say Heil Hitler."

The television station reports that the woman apparently had filled in at the school for several years. She wasn't immediately identified.

The superintendent says he did not know what the teacher's intent was. He says a guidance counselor will visit the classroom and make sure the students feel safe.