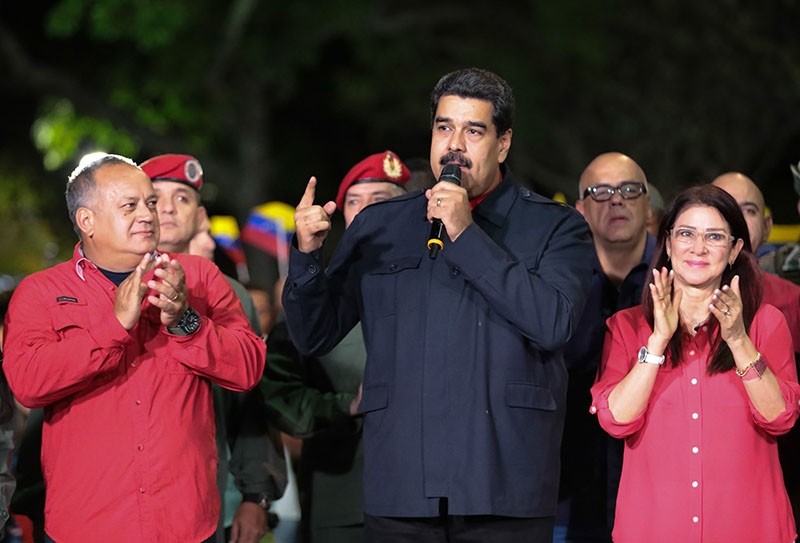 The opposition had been widely projected to win.

Dismayed opposition leaders decried irregularities, called for street action Monday and demanded a full audit, but did not immediately offer any evidence of fraud.

An hour before results were announced, the opposition's command centers had been filled with smiles and jubilation.

Dispirited about their chances of removing Maduro through protests or the ballot box, many Venezuelan opposition supporters now hope foreign sanctions will hurt him.

The Trump administration has already imposed sanctions on Venezuelan officials, including Maduro and curbed the country's ability to issue new debt, which has spooked banks and complicated operations at state oil company PDVSA.