Tillerson to visit five countries in one week 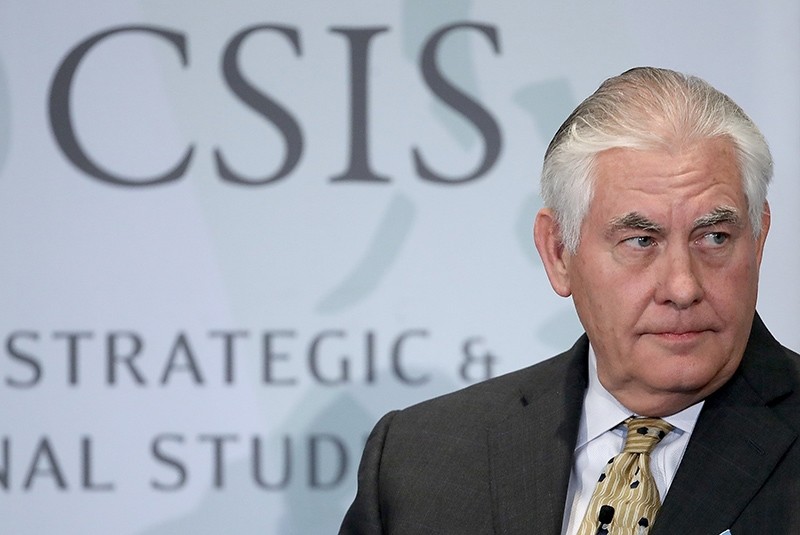 U.S. Secretary of State Rex Tillerson will visit Saudi Arabia, Qatar, Pakistan, India and Switzerland in a week-long trip starting on Friday, the State Department said in a statement released on Thursday.

In the Middle East, Tillerson will discuss the conflict in Yemen, Iran, and the ongoing dispute with Qatar, among other issues, the department said.

In Islamabad, the Secretary will meet with senior Pakistani leaders to discuss bilateral cooperation, , and the expanding economic ties between the two countries.

In New Delhi, Tillerson will also meet with senior Indian leaders to discuss further strengthening strategic partnership and collaboration on security and prosperity in the Indo-Pacific region. The Secretary's visit to India will advance the ambitious agenda laid out by President Trump and Prime Minister Modi during the latter's visit to the White House in June.

In Geneva, he will meet several international organizations to discuss refugees, it added.

His trip, scheduled for Oct. 20-27, also marks Tillerson's first visit to South Asia as secretary, according to the department.